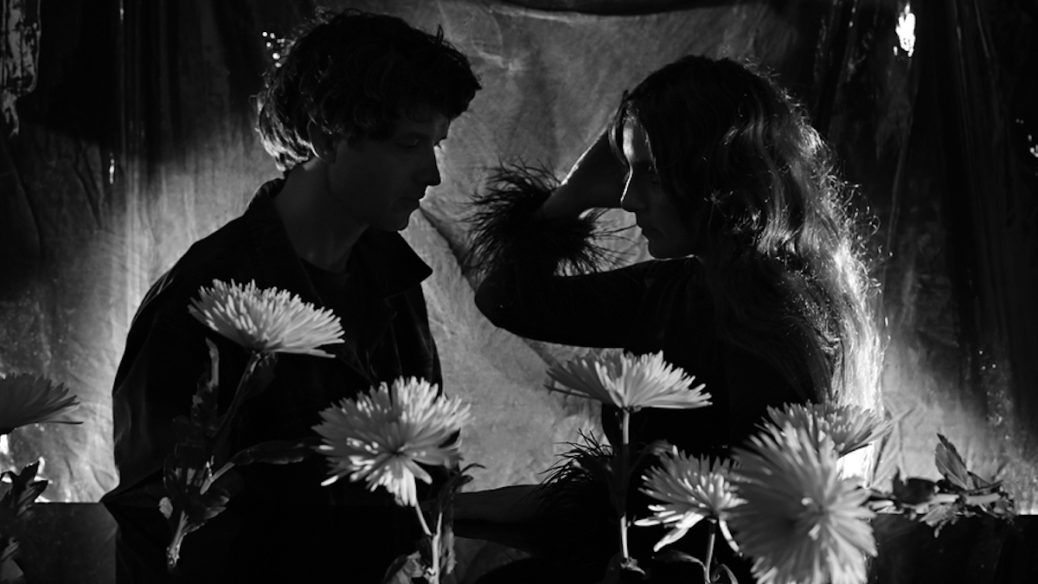 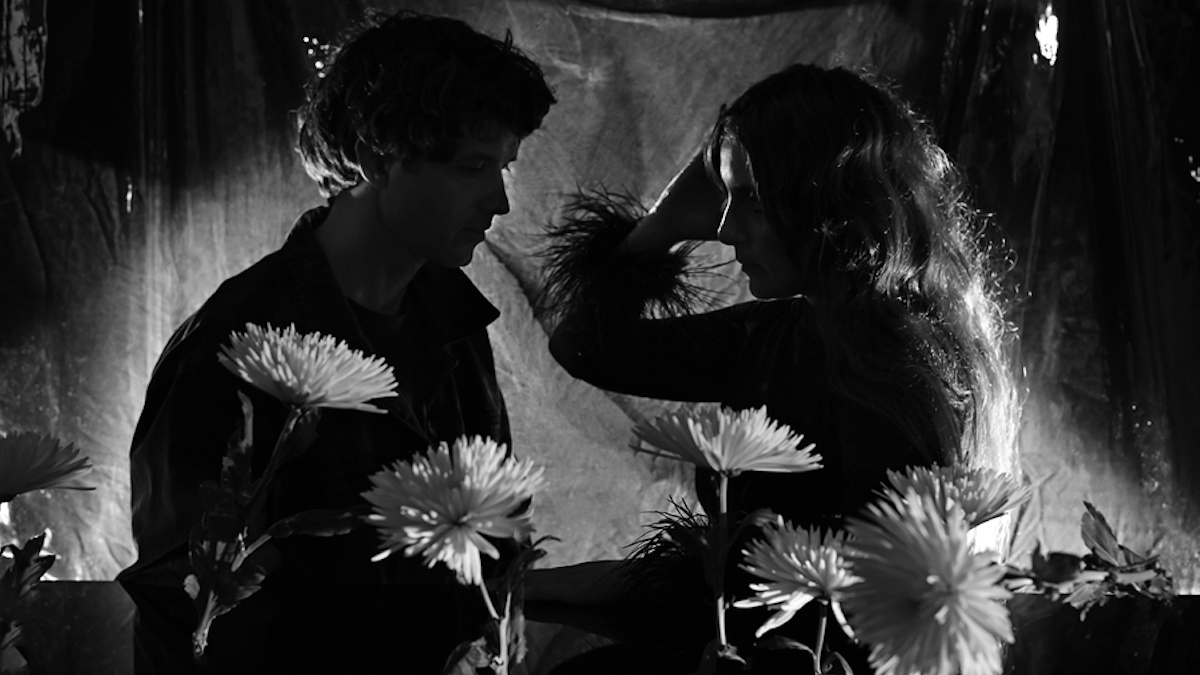 Last month Beach House returned with their first new music in four years, and now, they’re back with more. The dream pop duo just released Once Twice Melody: Chapter 2, the second installment of their upcoming double album, Once Twice Melody. Take a listen below.

Broken up into four chapters, Victoria Legrand and Alex Scally announced Once Twice Melody by sharing its first four songs. Once Twice Melody: Chapter 2 offers a look at the next four, and sees the pair try on a couple different hats: Frenetic keys pulsate in “Runaway,” while a gentle acoustic guitar line pokes out of “ESP;” “New Romance” keeps things light, and “Over and Over” extends into seven minutes. Each song comes with a fittingly psychedelic lyric video, which you can vibe out to below.

Once Twice Melody was produced entirely by Beach House themselves. It boasts the mixing talents of Alan Moulder, Caesar Edmunds, Trevor Spencer, and Dave Fridmann, and features a live string ensemble with arrangements by David Campbell.

Once you’ve digested Legrand and Scally’s latest batch of songs, mark your calendar for January 19th, when Once Twice Melody: Chapter 3 drops, and February 18th, the complete album’s release day. You can pre-order the LP here.