Identify Gaslighting Then Get the Hell Out

Home LIFESTYLE RELATIONSHIPS Identify Gaslighting Then Get the Hell Out 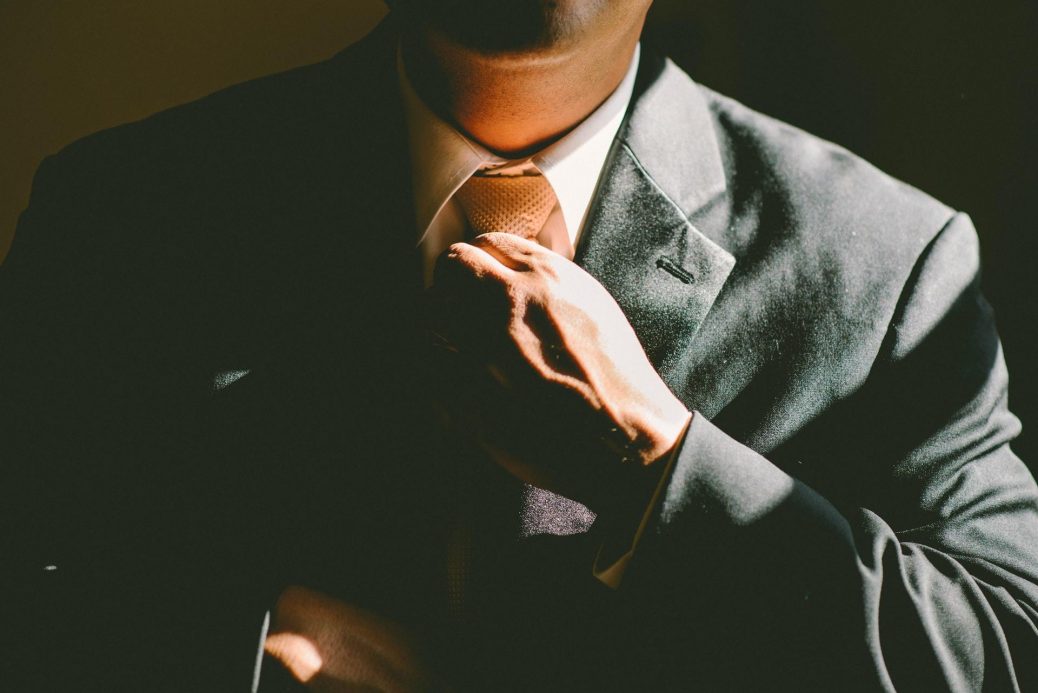 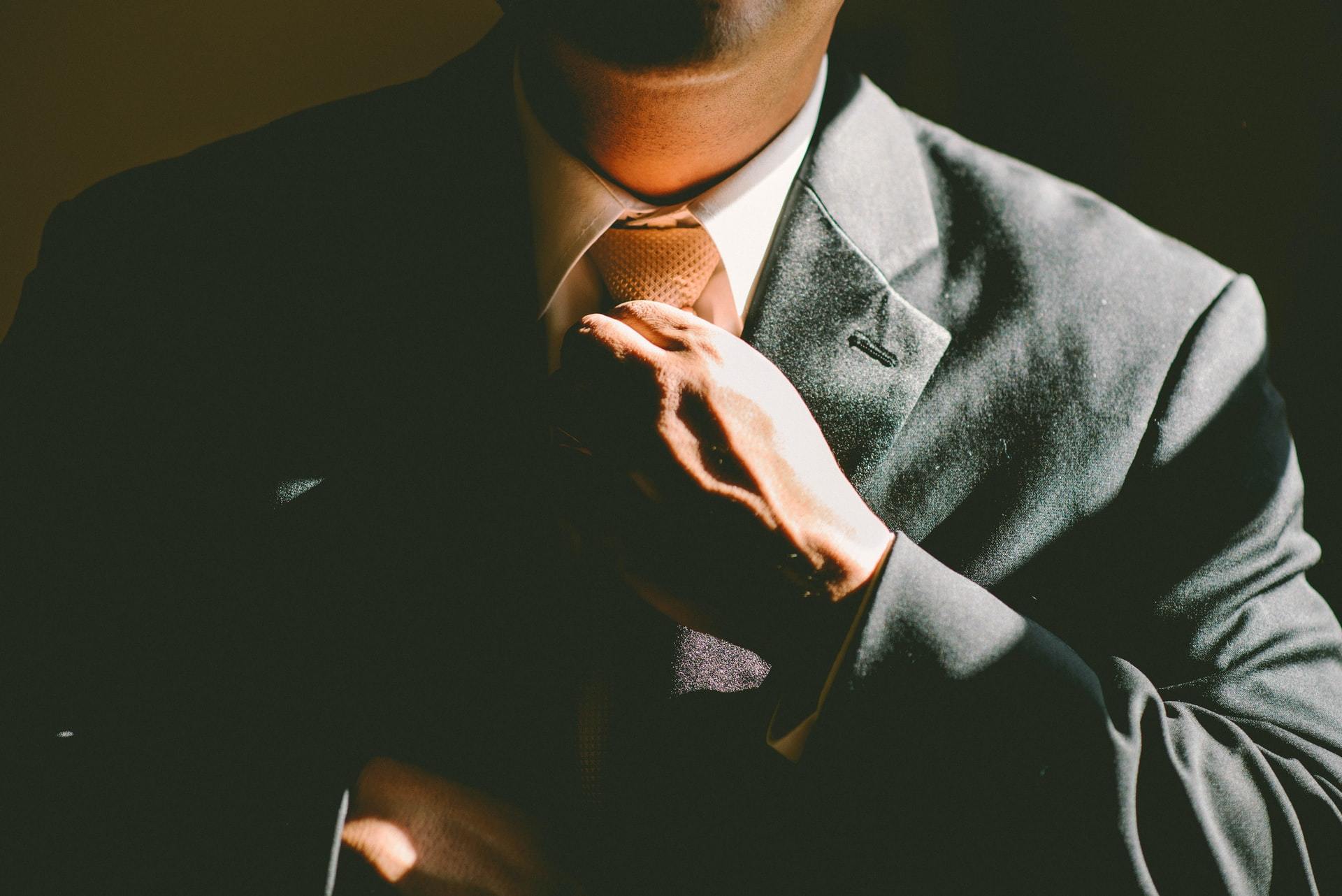 “Gaslighting” is a great word because it so vividly describes the feeling one has when on the receiving end.  It’s as if there is a match repeatedly being struck under you but then blown out to leave you wondering if it was lit in the first place.  With gaslighting, the sudden little fires is the toxic behavior slowly leaving psychological burn marks.   You may even start to stop trusting your own instincts or even what is happening right in front of you.

I never said that.  You must have misunderstood me.

Gaslighting is a form of manipulation, often subtle at first, in which seeds of doubt are intentionally sown in a targeted person or group, making them question their own memory, perception, or judgment.  It’s a form of psychological abuse involving an increasing frequency of systematically withholding factual information from, and/or providing false information.  Victims of gaslighting often eventually lose touch with truth.  They become compliant and their self esteem whittled down as as they get further emotionally embedded with the abuser.

The goal of the gaslighter is to make the victim(s) question their reality and create a dependence on them.  It often happens in intimate relationships but can also occur in other types of relationships or even to large groups (by individuals in a position of power).

Signs you dealing with a gaslighter

-> They frequently lie and exaggerate.  The lies can big or little and often a repeated narrative to embed them in, a form of psychological warfare.

-> They claim you are too sensitive or overreacting.  You may start to wonder if there is something wrong with you.

-> They refuse to listen or feign to not understand your concerns.  The impact is a chronic lack of validation for your feelings or thoughts. 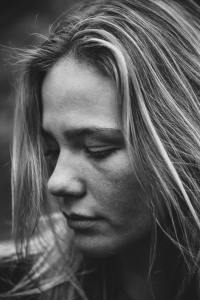 -> They escalate when challenged.  They will get angry, snarky or patronizing if you indicate what they are saying is not true.  This keeps you off balance.

-> They question your memory.  This leads to confusion and self-doubt.

-> They make an inflammatory claim without stating a position.  For example, they might indicate some of your mutual friends are wondering if you’re stable.

-> They deflect blame.  Rather than responding to your query they might try to change the subject by asking you an unrelated question.

-> They give false hope.  They may be temporarily kind or compassionate to give a sense things are ok before gaslighting again.

-> They create a codependency.  The constant anxiety felt while being gaslit can create a relationship dynamic based on fear or vulnerability.

-> They demand apologies inappropriately.  You may even get in a habit of apologizing frequently for things you supposedly did or even who you are.

I don’t know why you’re making such a big deal out of this.

Why do some people engage in gaslighting?

Gaslighting is mostly about gaining power and control over another person or larger group.  This need for domination is far outside normal bounds and can stem from having narcissistic personality disorder, antisocial personality disorder or other issues.  A lack of empathy is a hallmark in people who gaslight which makes it all the more potentially damaging in their ability to do harm.

I know what’s best for you.

How to recover from gaslighting

Gaslighting is a challenging form of abuse to pull out of because often the person or group isn’t fully aware of what’s happening as they are disoriented.  One place to start is to tune back in to your intuition.  Has it been trying to tell you that something feels off?

Seek feedback from friends or family outside of this dynamic.  They may be able to provide the validation you’ve been missing by verify facts and providing new meanings to situations that you assumed were as the gaslighter stated.

If gaslighting has been occurring by someone in a powerful position to a larger group, seek social support from outside of this group who can help you reset your reality and lead you back to your own internal wisdom.  Therapy can also be very helpful to rebuild your self-esteem and address the issues that might have led you into this situation in the first place.

Reject gaslighting and the gaslighter.  Then get the hell out.

The post Identify Gaslighting Then Get the Hell Out first appeared on LoveAndLifeToolBox.