5 (More) Classic Games to Play in a Long Distance Relationship 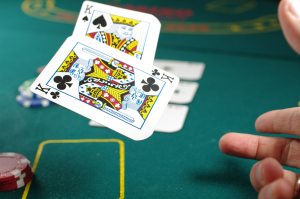 By now you’ve had time to check out the first 5 classic games to play in a long distance relationship (here is the link to that post you missed it). This week, here are 5 more to challenge you and your significant other to new heights of gameplay!

I won’t go into all the rules of this card game (or explain what the starting hand, the flop, the turn, and the river are.) If you already know how to play poker you already know all of this. And if you don’t, and you’re intrigued to learn, you’ll pick it up along the way.

Suffice to say poker is a classic (and deservedly famous) card game. Learn how to play poker now and you’re bound to run into other, fellow, poker players later in life.

Poker is another one of those games that’s easy enough to learn to play, but complicated enough that you can still be improving years after you first started playing.

And some would argue that learning to play poker can teach you skills you can apply to improving your relationship.

Say what, how can playing poker help my relationship?

Well, for starters, you can’t consistently win in poker with crazy bluffs and sheer luck. If you want to get better at playing the game (and increase your win-rate) you need to put some effort in over time and study strategy. The same applies to relationships.

Poker also teaches you to pay close attention to your opponents—their body language and their betting patterns. If you apply the same level of attention to your partner you’ll quickly become better at reading their moods and intentions.

Fair warning though, poker can be addictive. Seriously addictive. And there are huge global communities that allow you to play for money. So, anyone with a penchant for gambling might want to think twice before going down this path.

You can play poker online against each other at Pogo, here: http://www.pogo.com/games/no-limit-texas-holdem-poker. 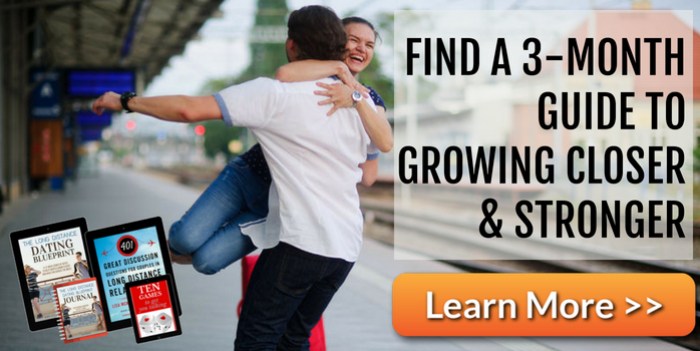 Pair up with your partner to see how many tricks you can take in this classic card game. In the online version, you sign up to play together and the program will match you up against another team.

The object of the game is to take at least the number of tricks that were bid before play of the hand began.

It’s a simpler card game than Bridge or Euchre, and it can be more easily interrupted than poker. Also, playing together as a team allows you the fun of game-playing without pitting you against each other.

You can play Spades and a number of other card games (including Hearts, Cribbage, Bridge, and Euchre—which many people prefer to Spades) at Pogo–a popular site for multiplayer games). To find Spades, visit http://www.pogo.com/games/spades. 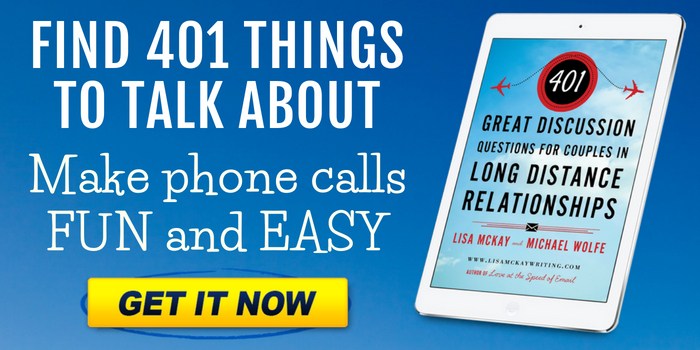 GO is an abstract strategy game for two players, in which the aim is to surround more territory than your opponent. Two players take turns placing stones (black or white) on vacant “intersection” points of the board. Stones are removed from the board when they are captured (surrounded).

Winning and losing is determined by the number of open intersections you are able to surround with stones that are safe from capture.

The game was invented in China more than 3000 years ago, and it’s thought to be the oldest board game continuously played to present day.

Despite its relatively simple rules, GO is very complex. Compared to Chess, GO has both a larger board with more scope for play and longer games, and, on average, many more alternatives to consider per move. For this reason, players often begin learning and playing on smaller 9×9 and 13x 13 boards before “graduating” to a full 19 x 19 grid.

If you love strategy games like Chess, you will love this game. Some call GO the “most elegant brain-burning abstract game in history.” Other people talk about playing GO as a path to Buddhist enlightenment. It’s very popular in Asia.

But if strategy isn’t your passion, or you’re short on patience, GO’s not gonna be your favorite game.

There’s a great interactive online tutorial that will teach you how to play GO here: https://online-go.com/learn-to-play-go. After that, there are a number of different sites where you can play GO online. 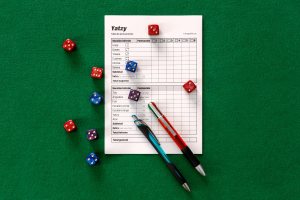 Yahtzee is a popular dice game, originally invented by a Canadian couple who used to play it on their yacht. Here’s how it works…

Each player has 13 turns to roll 5 dice.

During a turn, a player may roll any of their dice up to 3 times. At any point during their 3 rolls, they may choose to stop rolling and keep the five dice they have and score accordingly.

Each turn is “scored” on a scoreboard that has 13 categories. Once a category is scored that category is “closed”. At the end of the game all 13 categories have been scored for each player and the total score is calculated.

The player with the highest points score wins.

The rules sound complicated, but they’re actually not. One “practice” round of the game and you’ll understand exactly what’s going on. So it’s simple to learn and easy to play, and it’s an interesting blend of luck and strategy.

The luck comes with the dice, and the strategy comes in figuring out where and how to score your rolls for maximum benefit.

This blend of luck and strategy can make yahtzee a bit addictive, and you may well find yourself playing solo when your partner isn’t around.

You can play yahtzee online against each other at Pogo, here: http://www.pogo.com/games/yahtzeesingleplayer.

Battleship was originally a pencil and paper game dating back to World War I.

This game is played by both players placing battleships in secret locations onto their grid board then calling out coordinates to fire at their opponent. The player to sink all of the opponents battleships first is the winner.

It’s an exciting game of luck and strategy that can keep you entertained for hours. It’s the type of game you can easily play just to connect with your significant other and pass time or it can be used as an all out brain fest with tactical shots and strategy planning.

Battleship can be found online at Pogo: https://www.pogo.com/games/battleship

So, the next time you and your significant other are looking for a way to spend time together, try your hand at one of these classic games to play in a long distance relationship. Bond and form memories, all the while increasing your brain health and forming cognitive skills. 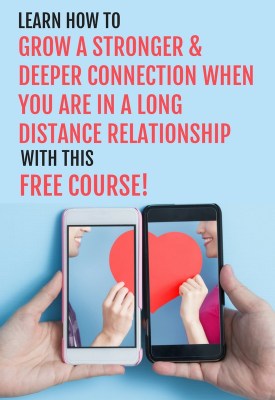