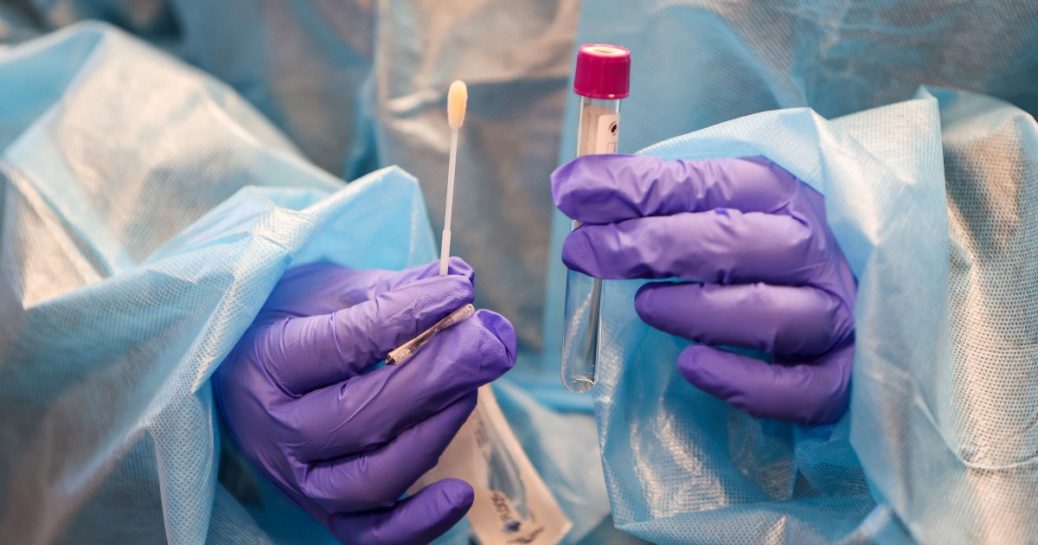 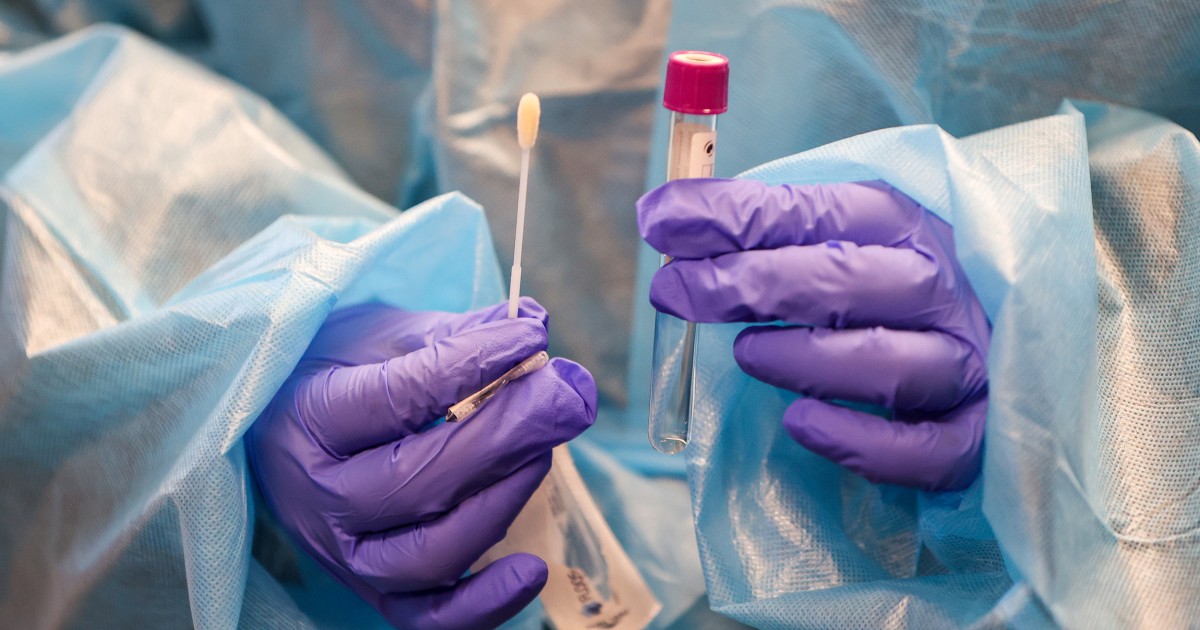 WASHINGTON — Four weeks ago, in mid-January, the omicron variant of the coronavirus was booming, positive rates were hitting record highs, and the nation was looking at pictures of overcrowded hospitals. Today, virus rates are plummeting, and people are talking about having to “learn to live” with the virus.

Almost two years into the pandemic, the nation feels as though it has turned a corner on the virus, at least in terms of the attitudes around it. And there may be political ramifications to all the changes.

It’s hard to fully grasp how different the numbers are today compared to mid-January, but the data show that the omicron variant followed the predicted pattern — a massive spike followed by a sudden drop.

On Jan. 15, the Centers for Disease Control and Prevention reported that the U.S. was averaging more than 807,000 new daily cases in a seven-day period. The seven-day average had skyrocketed from about 122,000 cases a day just a month earlier, on Dec. 15. The Jan. 15 figure was the high-water mark for new daily cases since the pandemic began in March 2020.

To be clear, the pandemic isn’t over. The Feb. 15 number is still higher than the seven-day average for all of October and November — and higher than the case rate for the same date in 2021. But the sharp downward trend is impossible to ignore, and a drop is apparent in Covid deaths, as well.

Covid deaths tend to be a lagging indicator — people get sick before they die — so their peak came later, but comparing Feb. 1 to Feb. 15 shows a marked decline.

Even during the peak of the omicron variant, when new case numbers were at their highest since the pandemic began, the death figure didn’t reach an all-time high. The seven-day average peak for Covid-19 deaths came in mid-January 2021, at about 3,400.

That combination of factors — the sudden decline in cases and the lower death rate with the omicron variant — seems to have Americans feeling differently about the pandemic than they did a month ago.

Overall, only 22 percent of adults say they believe “the coronavirus is a severe health risk” in their local communities, according to a Morning Consult Poll released Feb. 12. That’s a 12-point drop on that question from Jan. 14, when 34 percent of adults said they saw the virus as a severe risk. And those drops happened even across the great red/blue divide in U.S. politics.

Finding agreement between Democrats and Republicans is rare — and Covid has produced some sharp partisan divides — so when you see moves like that, you are likely to see action. Over the past month, mask mandates have begun to come down, and not just in Republican territory.

California removed its mask mandate for vaccinated people last week. The week before, New York removed its mandate. Illinois plans to get rid of its mandate Feb. 28. And Washington, D.C., plans to do the same a day later. Oregon plans to end its statewide mandate, including a mandate for schools, on March 31.

Those states aren’t political battlegrounds. In 2020, President Joe Biden won each of them by at least 16 points. If you wanted a sign that the nation is in a different place on the pandemic, it’s hard to find better evidence than that.

Considering 2022 is a midterm year, it’s also hard not to look for political meaning in the shift over the last month.

It’s tempting to say the nation’s change in attitude shows voters may be ready to move on to other issues as they “learn to live with Covid.” But if nothing else, the last two years have shown that the Covid storyline is always subject to change. After all, before the omicron variant, there was delta, and last spring there were the vaccines and real hope for a return to normal.

The history suggests that the real lesson from all the dramatic swings in the last month may be that 2022 is shaping up to be a year when issues remain unsettled and electoral predictions may be extremely difficult.