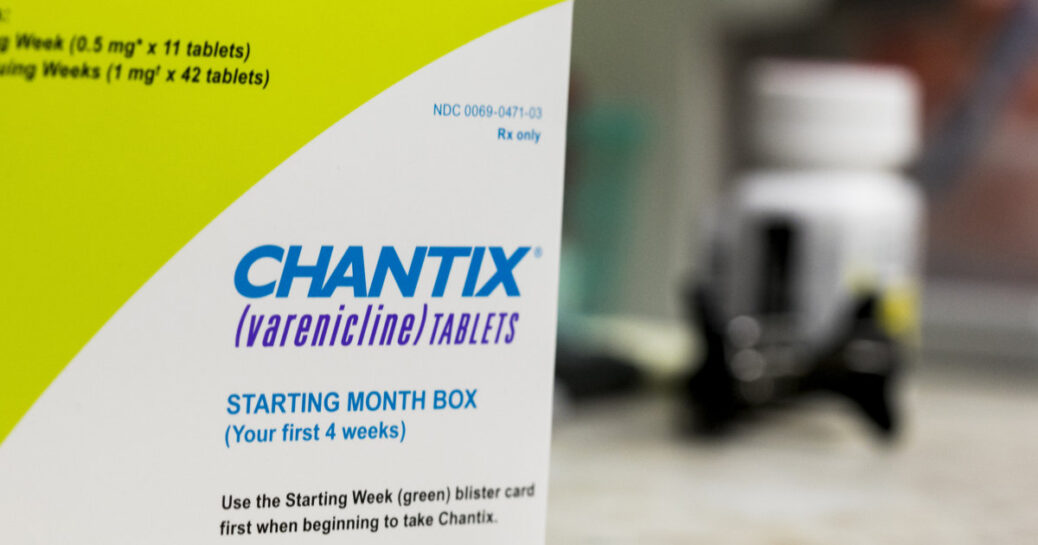 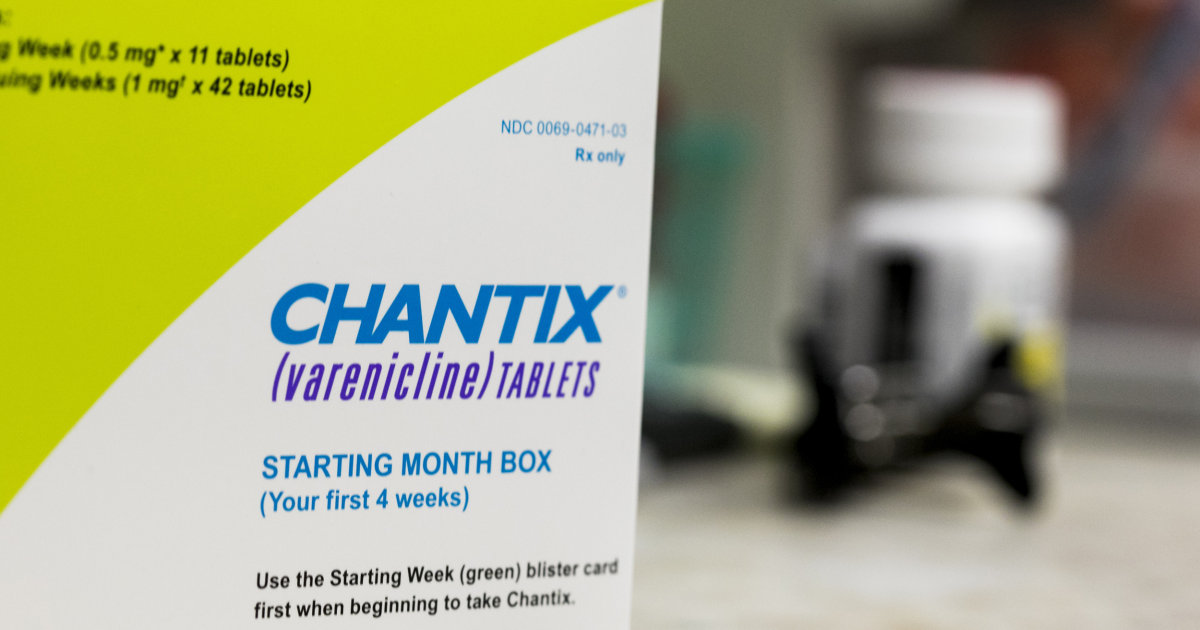 Pfizer is voluntarily recalling all lots of its anti-smoking drug Chantix due to high levels of cancer-causing agents called nitrosamines in the pills.

The recall is for all lots of 0.5 mg and 1 mg varenicline tablets, the Food and Drug Administration said Thursday. Long-term ingestion of the drug can lead to a “potential increased cancer risk in humans, but there is no immediate risk to patients taking this medication.”

For this reason, the FDA said on Friday that patients taking the recalled drug “should continue taking their current medicine until their pharmacist provides a replacement or their doctor prescribes a different treatment.”

“The health benefits of stopping smoking outweigh the cancer risk from the nitrosamine impurity in varenicline,” the FDA added.

Pfizer initially paused distribution of the drug in June, and has already recalled a number of lots of the medicine so far. At the time, the company said the pause in distribution was conducted out of an abundance of caution, pending further testing. Pfizer then expanded the recall to additional lots of the anti-smoking drug in August.

Chantix was approved by the FDA in May 2006 as a prescription medication to help adults aged 18 and over quit smoking and is typically used for 12 to 24 weeks.