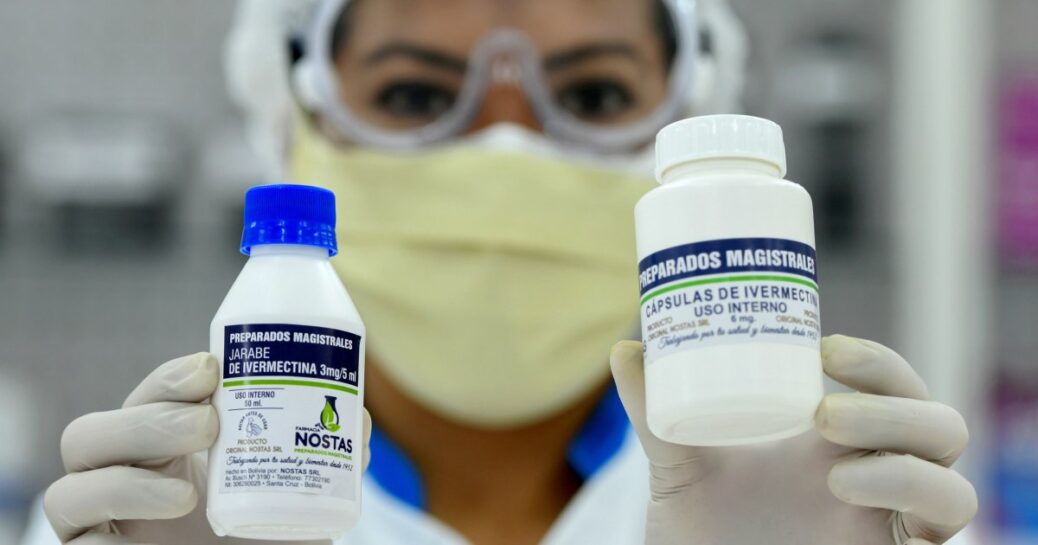 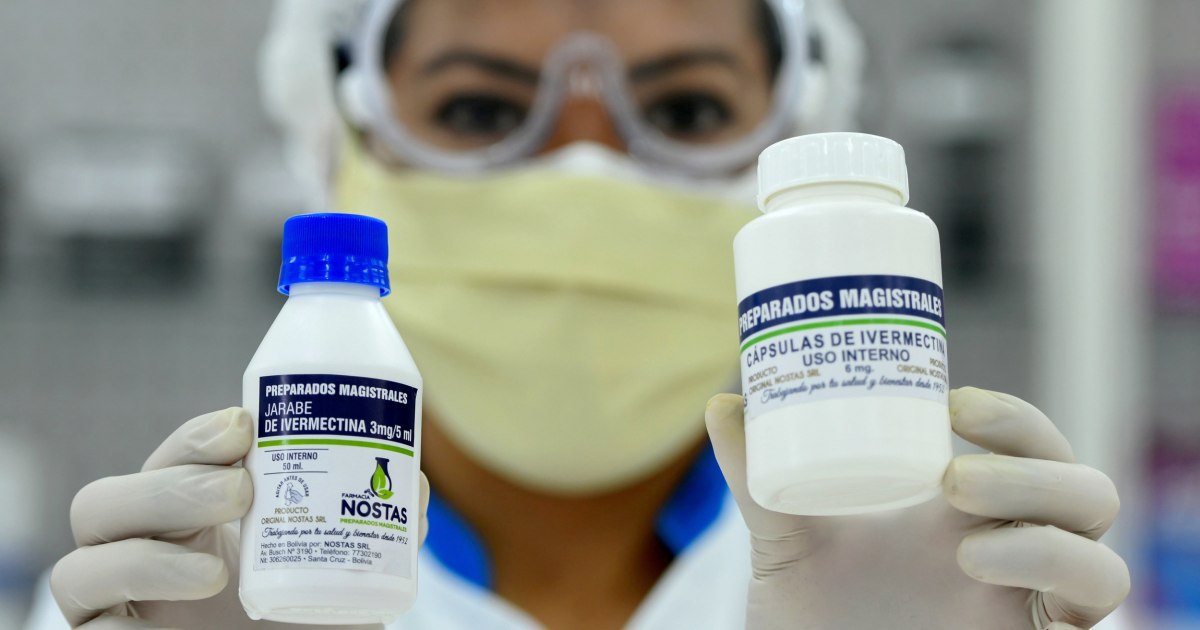 A judge ruled Monday that an Ohio hospital cannot be forced to give a patient ivermectin for Covid-19, reversing an earlier decision that ordered it to administer a parasite medication that has not been approved to treat the disease.

In an 11-page decision, Hamilton County Common Pleas Judge Michael Oster Jr. wrote that there “was no doubt that the medical and scientific communities do not support the use of ivermectin as a treatment for Covid-19.”

Based on the current evidence, Oster wrote, the drug — which is primarily used to deworm horses but has been promoted by some doctors, some Republicans and the popular podcast host Joe Rogan to combat the coronavirus — “is not an effective treatment for Covid-19.”

Oster cited advisories from the Food and Drug Administration, the Centers for Disease Control and Prevention and medical associations that have warned against using the medication for Covid-19.

Oster also cited problems with research into using ivermectin to treat the disease, including the withdrawal of a non-peer-reviewed study from a website that posts academic pre-prints.

Julie Smith, the wife of the patient, Jeffrey Smith, had sued the hospital to force doctors to administer the medication.

“While this court is sympathetic to the plaintiff and understands the idea of wanting to do anything to help her loved one, public policy should not and does not support allowing physicians to try ‘any’ type of treatment on human beings,” he wrote.

Jeffrey Smith, 51, tested positive for the virus on July 9 and was admitted to West Chester Hospital nearly a week later, according to court documents. He was intubated on Aug. 1, and by Aug. 19 his chances of survival had dipped below 30 percent.

Julie Smith demanded that the hospital administer ivermectin, but doctors refused. The medication had been prescribed by Dr. Fred Wagshul, a pulmonologist unaffiliated with West Chester who advocates for the use of ivermectin for Covid-19 and once told the Ohio Capital Journal that not using it was like “genocide.”

Oster, who held two days of hearings last week, said Wagshul could not confirm in court whether the medication’s continued use would benefit Smith. Wagshul said Smith’s condition “seems to” have improved, Oster added.

In a statement, an attorney for Jeffrey Smith, Jonathan Davidson, said he was disappointed by Oster’s ruling.

“While he has likely received his last dose at UC West Chester hospital, we can only hope his condition continues to trend positively,” Davidson said, adding that his client’s condition had stabilized and is improving.

UC Health, which operates West Chester Hospital, did not immediately respond to a request for comment. A spokeswoman told The Cincinnati Enquirer that the decision was “positive.”

“We implore all members of the community to do what we know works: wear a mask, become fully vaccinated and use social distancing whenever possible,” Martin told the newspaper. “At UC Health, we respect the expertise of our clinicians and appreciate the scientific rigor used to develop treatments, medications and other therapies.