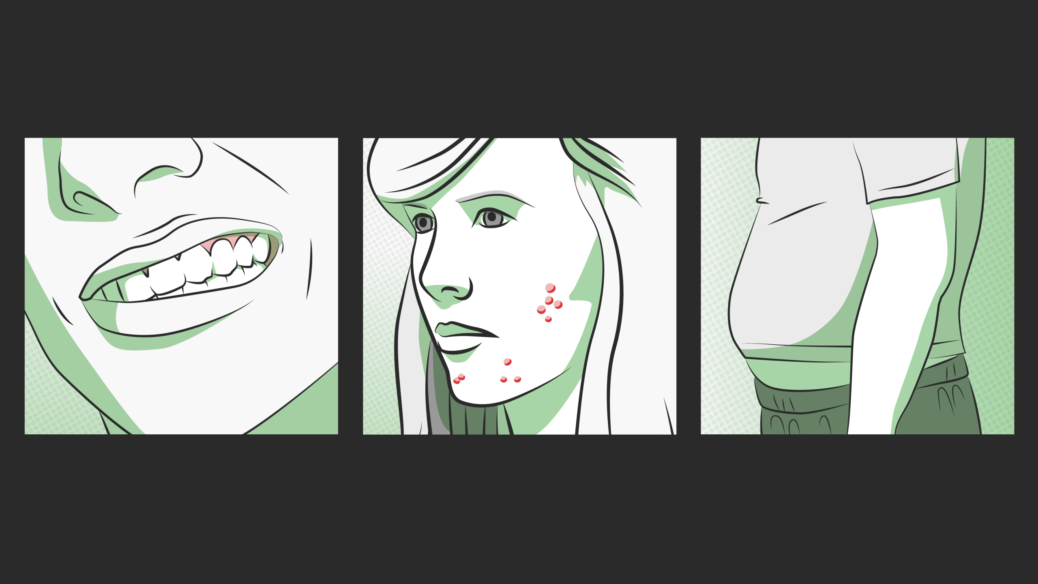 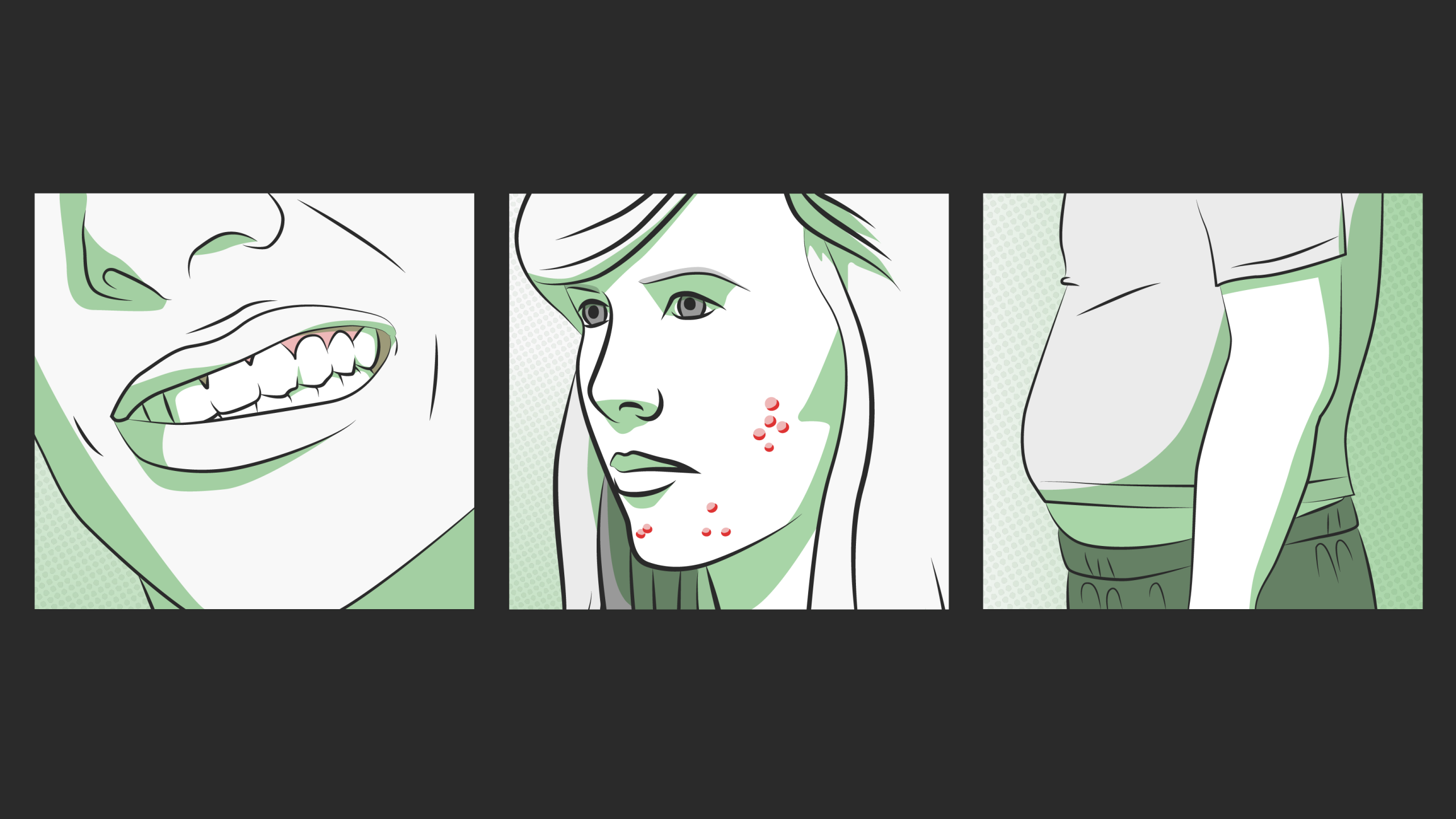 Coronavirus concerns have kept many worrying through the night. But for some, the pandemic has had a serious effect on their mental health.

Nearly 1 in 4 adults, or 23 percent, reported drinking more alcohol to cope with their stress during the pandemic, according to the American Psychological Association’s latest “Stress in America” survey, released on March 11, 2021.

A survey of more than 5,000 adults conducted in September and published in February in the peer-reviewed medical journal JAMA Network Open found that mental health symptoms increased substantially: 33 percent of respondents reported anxiety or depression symptoms, 30 percent reported Covid-19-related trauma and stress symptoms, 15 percent reported increased substance use and 12 percent said they seriously considered suicide in the month before.

Overall, 43 percent of respondents reported at least one of these adverse mental health symptoms, a number that’s about double pre-pandemic figures, said Dr. Ken Duckworth, an assistant professor of psychiatry at Harvard University Medical School in Boston and chief medical officer for the National Alliance on Mental Illness, or NAMI.

Until it’s safe to be social, Duckworth encourages people to find creative ways to stay connected, such as virtually or by taking walks together outside, maintaining proper distance.

It’s been hard to turn our brains off enough to sleep. Sixty-seven percent of American adults said they are sleeping more or less than they wanted to since the pandemic started, according to the APA’s “Stress in America” poll.

There’s not much relief in sleep, either. People’s dreams continue to be infused with anxiety and negative emotions, according to research published by the APA and multiple studies done around the world.

In response to increased demand for mental health help during the pandemic, NAMI has extended its help line service hours. People can call 800-950-6264 Monday to Friday from 10 a.m. to 8 p.m. ET for free support and information.

Effects of the pandemic have led to changes in people’s skin, hair and nails. One of the most talked about is “maskne,” the term coined for acne and facial irritation stemming from mask-wearing.

The American Academy of Dermatology recommends combating the problem with steps such as using a moisturizer before and after mask-wearing, skipping makeup when wearing a mask or using products that won’t clog pores and choosing a mask that fits snugly and comfortably. And if the skin on your hands is suffering from excessive hand washing, moisturize after each cleansing.

Hair loss could stem from stress or possibly a vitamin deficiency from poor pandemic eating habits. Stress and anxiety may even worsen the hair-pulling disorder trichotillomania.

An American Dental Association, or ADA, survey conducted in February found that more than 70 percent of almost 2,300 dentists nationwide reported seeing an increase of teeth grinding and clenching, conditions often linked with stress, in their patients during the pandemic. More than 60 percent of dentists also reported an increase in other dental conditions that can result from stress, including chipped or cracked teeth and joint disorder symptoms such as jaw pain and headache.

Missing dental appointments during the pandemic is another factor contributing to tooth problems, said Ruchi Sahota, a dentist in Fremont, California, and a spokesperson for the ADA. Many people dread going to the dentist in normal times, and fear of contracting the coronavirus gave them one more reason to avoid the dental chair.

“That delay can lead to increased periodontal issues and a risk of cavities where something small that we could have fixed with an easy filling can progress to a large chip or fracture, which then requires a patient to get a crown or even a root canal,” she said.

When workplaces closed for the pandemic for some, those who were working from home started using their laptops at their kitchen table, couch or bed. Even if they had a desk at home, it may not have been set up properly to prevent back aches, neck strain, wrist injuries like carpal tunnel syndrome and other aches and pains that can result from long hours working on a computer in poor posture.

Experts say full-blown repetitive stress injuries usually develop gradually over time and may not show up for several months or longer.

Heart patients who have been slacking off on their diet and exercise regimens during the pandemic or skipping routine medical appointments to monitor important issues such as blood pressure and cholesterol could be at extra risk, said Stewart, the family doctor in South Carolina.

“One of the things I see, and I know many of my colleagues are seeing, is a worsening of many chronic diseases,” Stewart said. “Folks have delayed their hypertension or diabetes control, for instance, not coming in for fear of getting the virus or just not coming out of the house, not getting their medications from the pharmacies, etc.”

With gyms and recreational centers closed or open only on a limited basis, it has been challenging for people to find ways to exercise consistently.

Stewart, the family doctor in South Carolina, said she’s seeing fitness gains fade in some of her patients who were on the right track before the pandemic. Stewart hasn’t used her own gym membership in a year, but she works out with fitness equipment at home.

All that time sitting can actually weaken your backside, a condition that even has a name: “dead butt syndrome.”

Some people sheltering at home may have lost weight because they aren’t eating out as much and are finding time to cook healthy meals and find regular exercise indoors. But for the rest of us it’s the opposite: The so-called “Covid 15” has had a noticeable effect on waistlines across the country.

More than six in ten Americans say they experienced changes in weight since the beginning of the pandemic, according to the American Psychological Association’s March 2021 “Stress in America” survey.

A large international survey of more than 7,700 adults in April found that 27 percent of all respondents reported weight gain around the start of the pandemic, a figure that increased to 33 percent among those already obese. Fewer than 20 percent reported losing weight.

More than half of parents gained as much as 36 pounds, according to the APA survey.

Weight gain isn’t surprising given that many people have been spending more time at home working on computers and passing time with activities like watching TV, baking and snacking. Many gyms have been closed and pandemic fatigue has taken hold.

Dr. Jacqueline Fincher, a primary care doctor in Thomson, Georgia, and president of American College of Physicians, said she’s seen more weight gain in her patients, particularly since the fall.

Women who’ve given up their high heels during the pandemic probably have happier feet. But people who constantly walk around the house barefoot or in socks risk developing foot problems like heel pain and tendinitis, said Dr. Jane Andersen, a podiatrist in North Carolina and a spokesperson for the American Podiatric Medical Association.

And unchecked, simple issues such as tendinitis can develop into more-severe conditions like tendinosis, which is more difficult to treat, Andersen said.

Those with diabetes have more to worry about when it comes to foot issues during the pandemic and should be checking their feet every day, Andersen said.

Wearing shoes at home to cushion the feet and provide arch support can help keep your feet healthy. House shoes also protect your feet against injuries like stubbed toes: Broken toes are something that Andersen and her colleagues have started seeing as a result of people being barefoot in their homes.