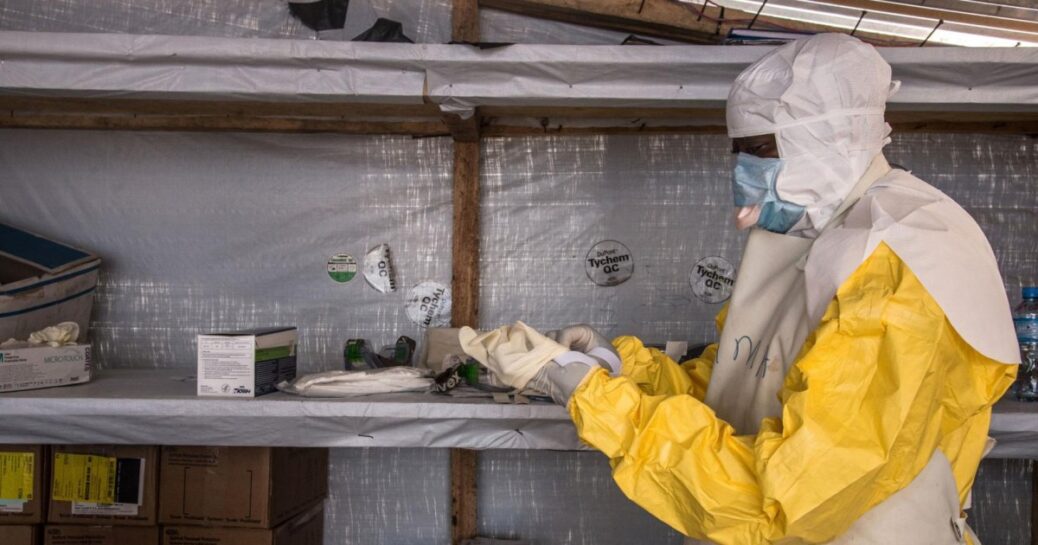 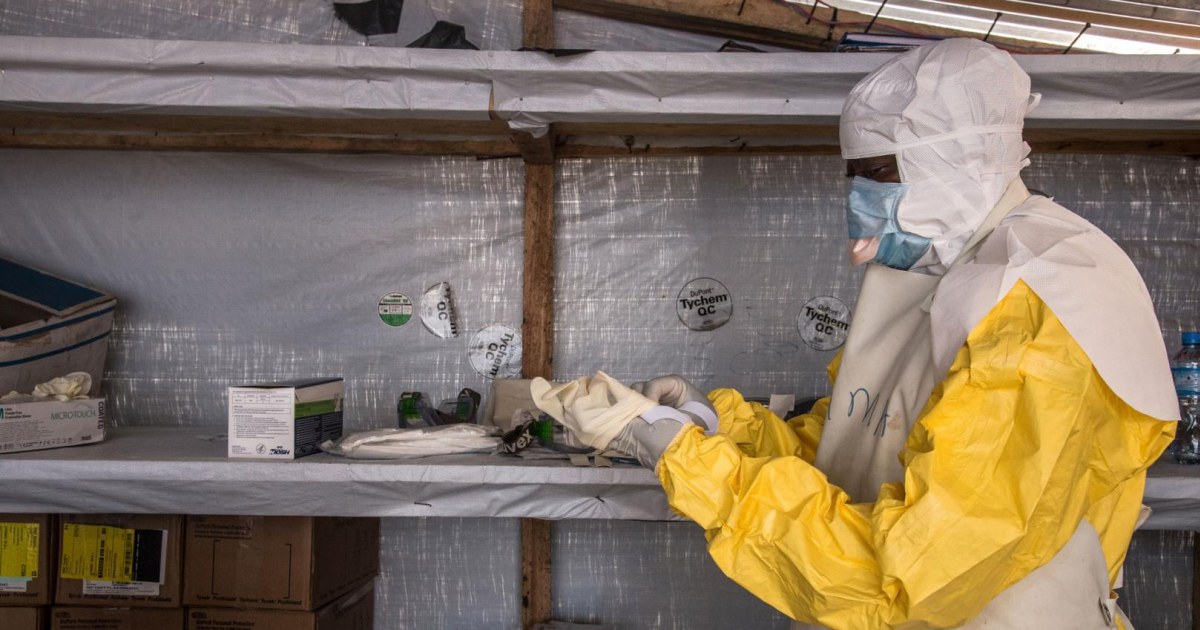 Health authorities in Guinea have confirmed one death from Marburg virus, a highly infectious hemorrhagic fever similar to Ebola, the World Health Organization said on Monday.

It marks the first time that the deadly disease has been identified in West Africa. There have been 12 major Marburg outbreaks since 1967, mostly in southern and eastern Africa.

The patient, who has since succumbed to the illness, first sought treatment at a local clinic before his condition rapidly deteriorated, the WHO statement said.

“The potential for the Marburg virus to spread far and wide means we need to stop it in its tracks,” Matshidiso Moeti, WHO’s Regional Director for Africa, said in the statement.

“We are working with the health authorities to implement a swift response that builds on Guinea’s past experience and expertise in managing Ebola, which is transmitted in a similar way,” Moeti said.

Both the Marburg case and this year’s Ebola cases were detected in Guinea’s Gueckedou district, near the borders with Liberia and Ivory Coast. The first cases of the 2014-2016 Ebola epidemic, the largest in history, also were from the same region in Southeastern Guinea’s forest region.

Marburg case fatality rates have varied from 24 percent to 88 percent in past outbreaks depending on virus strain and case management, WHO said, adding that transmission occurs through contact with infected body fluids and tissue. Symptoms include headache, vomiting blood, muscle pains and bleeding through various orifices.