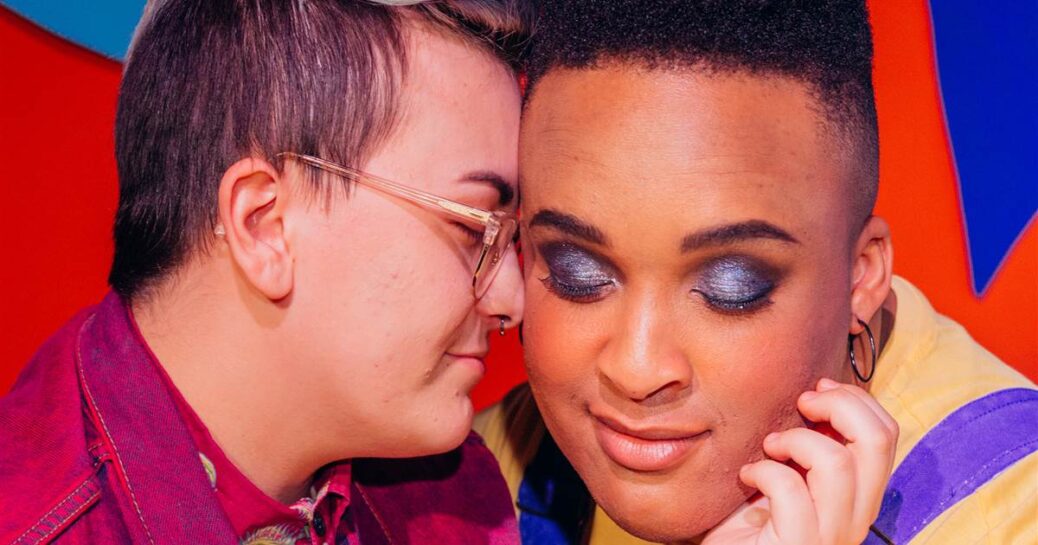 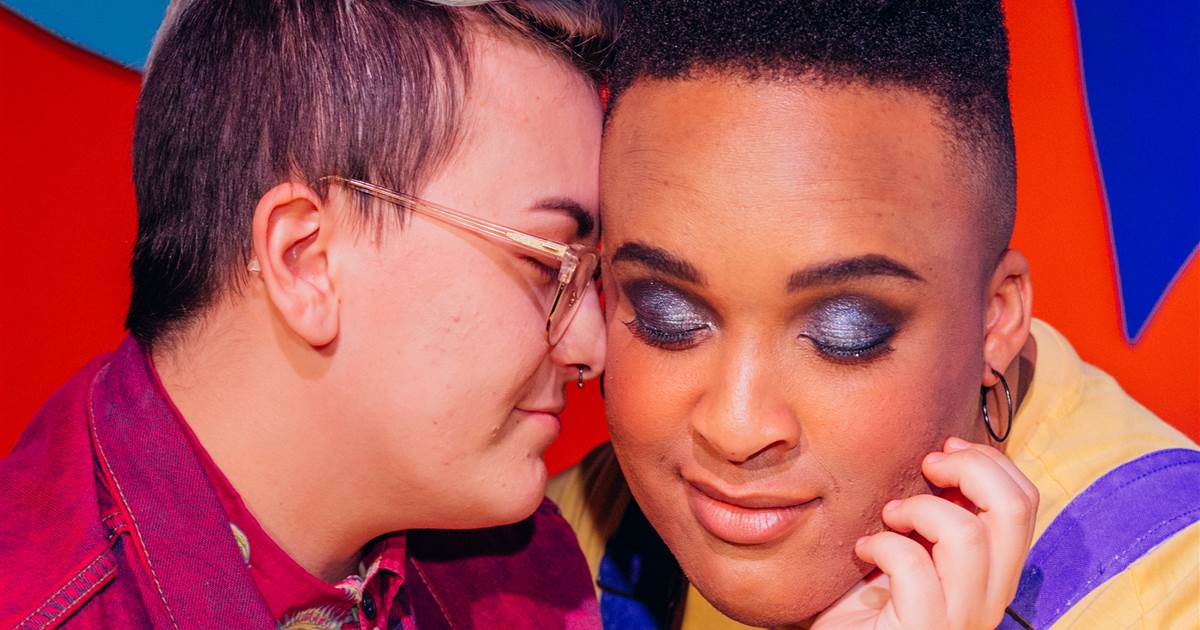 Transgender people who have access to gender-affirming surgery report better mental health outcomes, according to a new study.

The report, published Wednesday in JAMA Surgery, compared the psychological distress levels, suicide risk and substance use in trans and gender-diverse people who had undergone gender-affirming surgery with those who wanted such procedures but had not yet had them.

The researchers found that subjects who had not received the surgical interventions they desired were nearly twice as likely to report severe psychological distress and suicidal thoughts, and reported higher incidences of binge drinking and tobacco use, as well.

“This study adds to a growing body of evidence showing affirmation in all forms can be life-saving for trans and gender-diverse people,” said lead author Anthony Almazan, a fourth-year medical student at Harvard Medical School. “Policies that limit access to care can put lives at risk. Our evidence shows we should be expanding gender-affirming care, not limiting it.”

Depending on an individual’s sex assigned at birth, a variety of surgical options are available, including facial contouring, tracheal shaving, chest construction, hysterectomy, phalloplasty and vaginoplasty.

Of the participants who indicated interest in one or more procedures, 13 percent had undergone surgery at least two years prior to being surveyed, while 59 percent wanted to but hadn’t.

The authors say their findings shouldn’t be interpreted as suggesting all transgender people want or need surgery.

“There are many different gender-affirming surgeries, and not everyone pursues every option, or any,” said senior author Dr. Alex Keuroghlian, who directs the National LGBTQIA+ Health Education Center at The Fenway Institute in Boston. “We can’t make any assumptions.”

Almazan, who plans to specialize in psychiatry, agreed, saying whether to undergo any form of transition is “a personal decision.”

“The role of physicians and surgeons is to help individuals determine what is appropriate for them,” he added. “There are multiple studies showing other forms of transition have had similar results.”

The new report, however, represents the first large-scale controlled study of the relationship between gender-affirming surgery and psychological well being. It uses data from nearly 20,000 participants in the 2015 U.S. Transgender Survey conducted by the National Center for Transgender Equality.

About 39 percent of the participants identified as transgender women, 33 percent as transgender men and 27 percent as nonbinary. Other forms of affirmative care were adjusted for — including puberty blockers and hormone therapy — as were sociodemographic factors, like age, race and economic status.

The analysis didn’t parse results by specific procedure or gender identity, but Almazan indicated that could be addressed in future studies.

While the number of transgender individuals seeking to surgically transition has steadily increased over the past decade, research on its impact has been limited.

A 2019 report from the American Journal of Psychiatry ultimately found “no advantage” in surgery in relation to psychological distress and suicide attempts. But, according to Almazan, it relied on a much smaller sample size and lacked a proper control group.

“When they did update their analysis to include a control group, they didn’t differentiate between people who wanted gender-affirming surgery and hadn’t had it and those who didn’t want it,” he said.

A Fenway Institute report from last month found that most people who detransition, or revert to their sex assigned at birth, aren’t driven by internal factors. They’re “fueled by social pressure, stigma, economic status, incarceration and other external factors,” Keuroghlian said.

Treatment for gender dysphoria, including surgery, is recognized as medically necessary by both the American Medical Association and the World Professional Association for Transgender Health. And the Affordable Care Act prohibits insurance companies from explicitly excluding transition-related care.

Still, more than half of transgender people reported being denied coverage for gender-affirming surgery, according to a 2015 National Center for Transgender Equality survey. Only 24 states explicitly require private insurance companies to cover gender-affirming treatment, according to the Transgender Legal Defense and Education Fund. Eight states have explicit Medicaid exclusions for transition-related coverage.

Dr. Sherman Leis, a Pennsylvania physician who has been performing gender-confirming surgeries for more than 20 years, said Almazan and Keuroghlian’s findings are further proof that “all barriers to transgender care and denial of insurance coverage for transgender surgeries clearly should be removed.”

“This is evidence to show those health plan insurers who have not wanted to cover transgender surgery because they wanted ‘more evidence showing the efficacy of surgery,’ that gender-affirming surgery should be made available to transgender and diverse gender people,” Leis said.