Elizabeth Holmes admits whistleblower was right and reporter was ‘mishandled’ 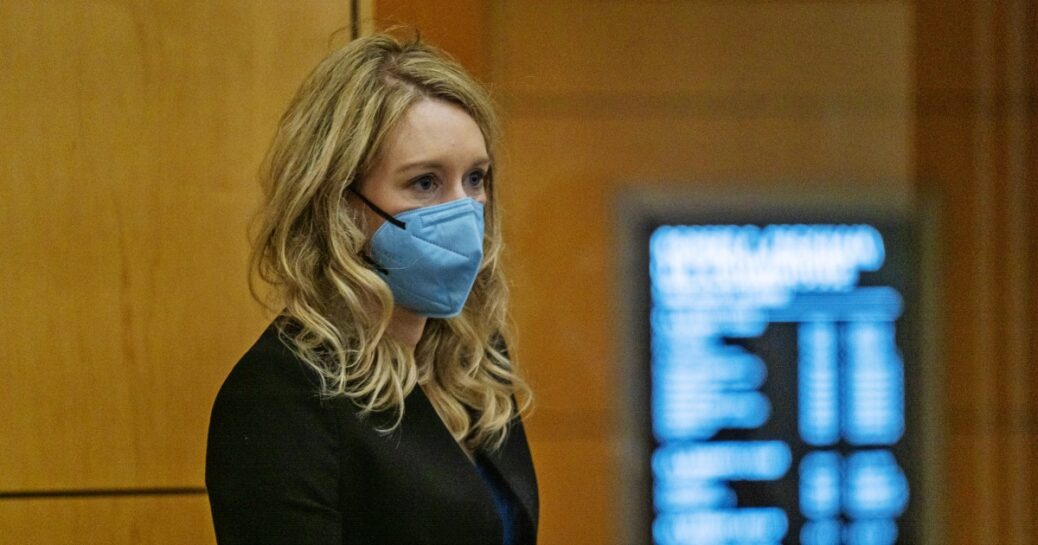 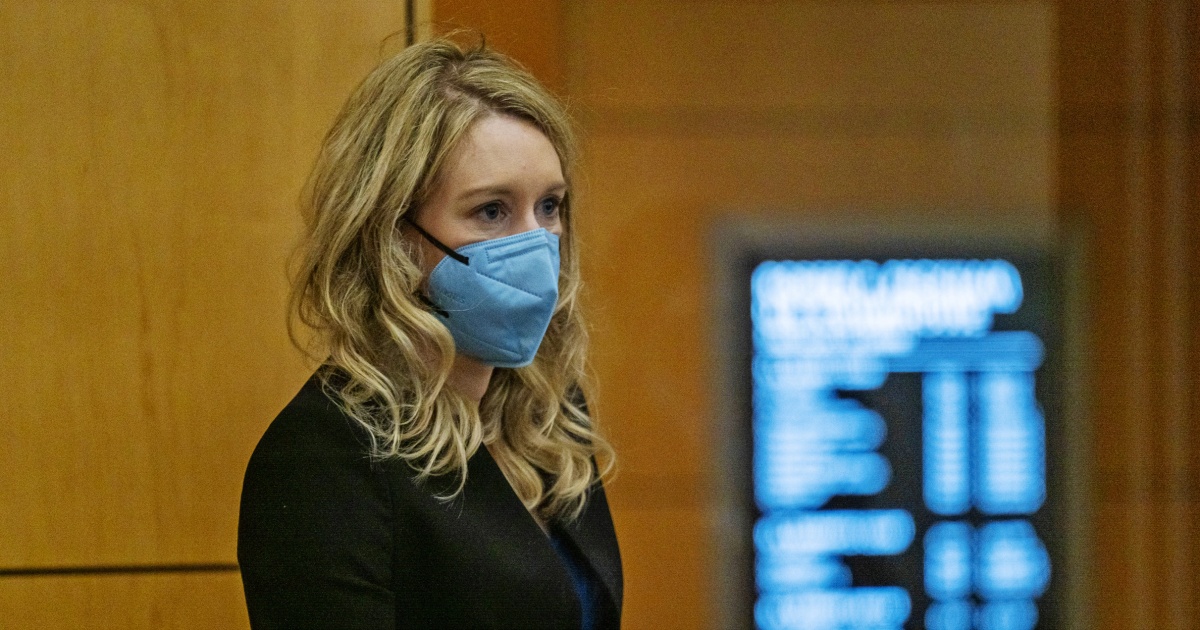 SAN JOSE, Calif. — The government got its chance Tuesday to cross-examine Theranos founder Elizabeth Holmes about allegations of fraud tied to the failed blood-testing startup.

Over several hours of testimony, the prosecution peppered Holmes with questions about lab reports with doctored logos, a multimillion-dollar home, allegations of retaliation against a whistleblower and her acrimony toward a dogged reporter.

The first round of questioning focused on Holmes’ reaction to the reporting attempts in 2015 by John Carreyrou, then of The Wall Street Journal, who was pursuing a story about the company.

Assistant U.S. Attorney Robert Leach showed the court text messages between Holmes and her former boyfriend, Theranos Chief Operating Officer Ramesh “Sunny” Balwani, demonstrating their preparations for a visit by Carreyrou amid concerns that he would write something negative. Balwani said they would “nail” the reporter, and Holmes said she had a meeting with the opposition research firm Fusion GPS to dig around for details on him.

“I think I mishandled the entire process of the Wall Street Journal reporting,” Holmes said Tuesday.

Leach then asked Holmes about her treatment of Erika Cheung, a former Theranos employee and whistleblower who had raised concerns several times about quality issues with the company’s signature blood-testing devices. Cheung testified earlier in the trial that after she left the company, Theranos sent her threatening legal letters and hired investigators to conduct surveillance outside her home.

In a stunning admission, Holmes acknowledged on the witness stand Tuesday that every issue Cheung had raised was correct.

“I sure as hell wish we treated her differently and listened to her,” Holmes said.

“You know today that Ms. Cheung was right, isn’t that fair?” Leach asked.

Holmes stopped short of admitting that the company hired investigators to follow a whistleblower, despite $150,000 in receipts.

Holmes stopped short of admitting that the company also hired private investigators to follow her former employee, even after Leach tried to refresh her memory by showing her receipts for payments of $150,000 to them.

Holmes testified that she had owned 51 percent of Theranos and was able to remove or fire anyone she wished, including Balwani, lab directors and board members, effectively placing her in control of the company.

Holmes, who was once valued at over $4 billion because of her Theranos holdings, testified that she had never sold a single share in her company. “I didn’t want to. I believed in the company and wanted to put everything I had into it,” she said.

Prosecutors also homed in on the relationship between Holmes and Balwani, highlighting affectionate text messages between the two.

In a supportive message from Balwani in October 2015, not long after the initial Journal articles were published — and with scrutiny on Theranos mounting — he told Holmes: “U r god’s tigress and warrior. You are extraordinary.”

As scrutiny on Theranos mounted, Balwani texted Holmes: “U r god’s tigress and warrior. You are extraordinary.”

“Coming from my tiger means the whole universe to me,” she wrote back.

Leach, the prosecutor, asked, “Would it be fair to say that you thought you and Mr. Balwani had a spiritual connection?”

The messages were in sharp contrast to her dramatic testimony Monday, when she testified that Balwani, who is 20 years her senior, dictated how she should control her body movements and behave as a businessperson and at times forced her to have sex with him.

She said she broke off the relationship in 2016 after her belief in Balwani crumbled.

“I started to realize that not only was he not the person that he said he was to me personally, but that there was also no way I could save our company if he was there,” Holmes said.

Leach questioned Holmes later about how lawyers advised the company to drastically water down claims on its website before it launched and whether it had fully disclosed the use of modified third-party equipment to investors and board members.

“There are many things I wish I did differently,” Holmes said in response to a line of questioning about how forthright she was with her board.

Holmes also testified that not only had she added pharmaceutical company logos to Theranos lab reports without authorization before sending them to Walgreens, with whom she was pursuing a retail deal, but that she also made additional changes.

In the case of Pfizer, she testified, she deleted the words “prepared for Dr. Aidan Power,” one of the Pfizer employees with whom she was interacting. To a report from Schering-Plough, she added the phrase “gold standard.”

The company claimed it could run all commercially available tests from just a finger prick. However, in reality, the blood-testing devices could run fewer than a dozen tests, and they secretly used Siemens diagnostic equipment instead of their own — while still returning inaccurate results to patients, including a patient who was given an HIV diagnosis and another whose blood test indicated that she was at high risk of miscarriage.

If she is convicted, Holmes faces decades in prison, fines and an order to pay restitution to her investors.