Does Russell Crowe’s Thor 4 Character Mean A Major Marvel Hero Is On The Way?

Home ENTERTAINMENT Does Russell Crowe’s Thor 4 Character Mean A Major Marvel Hero Is On The Way? 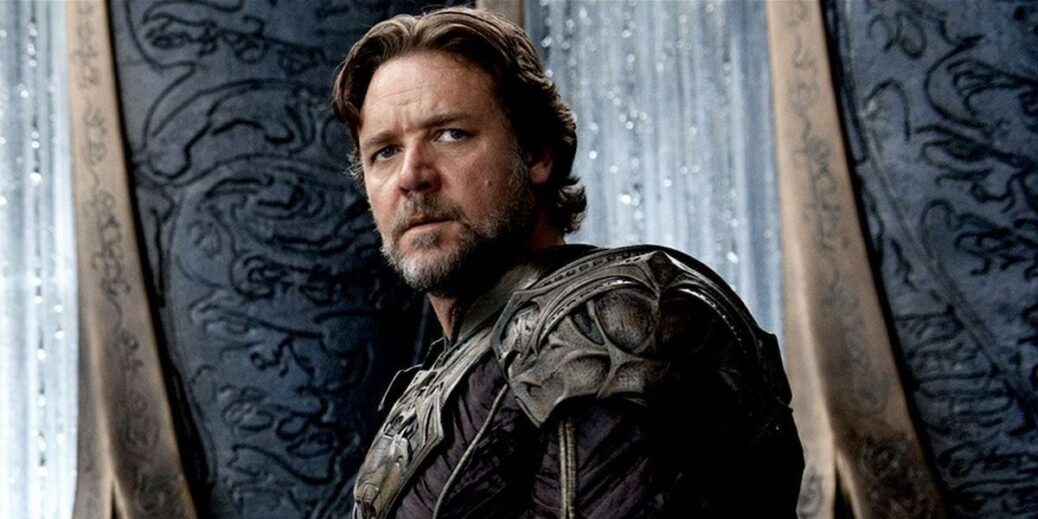 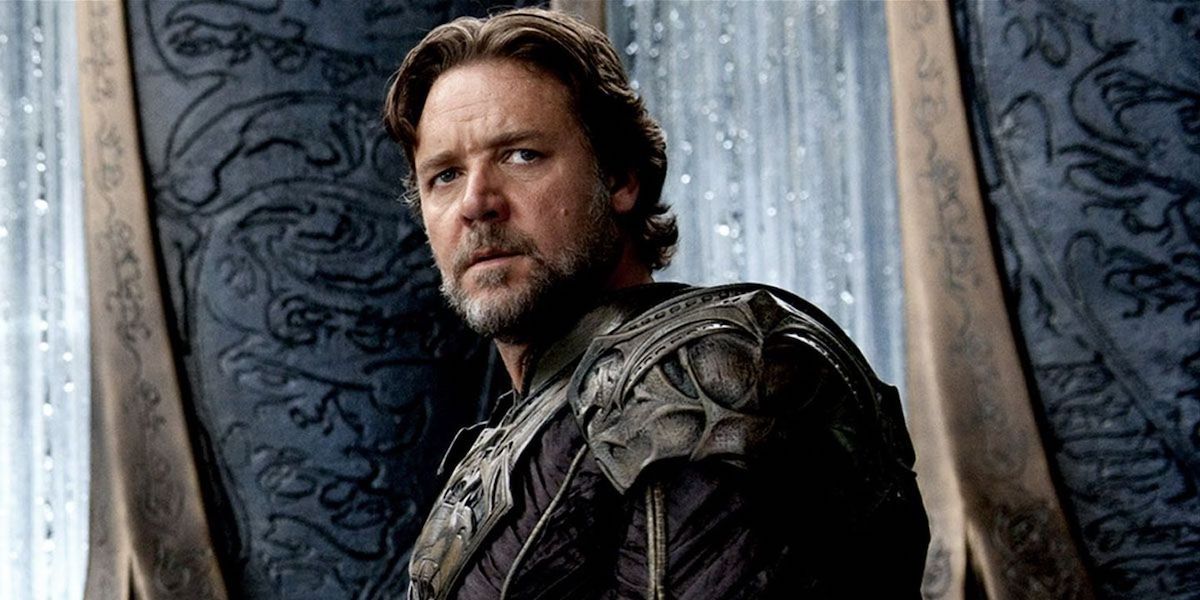 All this being said, it’s hard to imagine that Zeus’ appearance in Thor: Love and Thunder is a one-and-done affair. It’s easy enough to imagine him popping back up in the MCU, whether that’s in a hypothetical Thor 5 or another cosmic MCU project. Why go to the trouble of featuring a Greek god if you don’t plan on exploring this mythos further? More importantly, if you’re bringing Zeus in, you might as well introduce his mighty son too, as Hercules is a far more well-known player in the Marvel universe. Before Russell Crowe’s character Love and Thunder character was identified, I would have said that Hercules’ chances of appearing in the MCU weren’t terribly strong, but now that Zeus is on the table, I’m confident we will eventually see Hercules in this franchise.