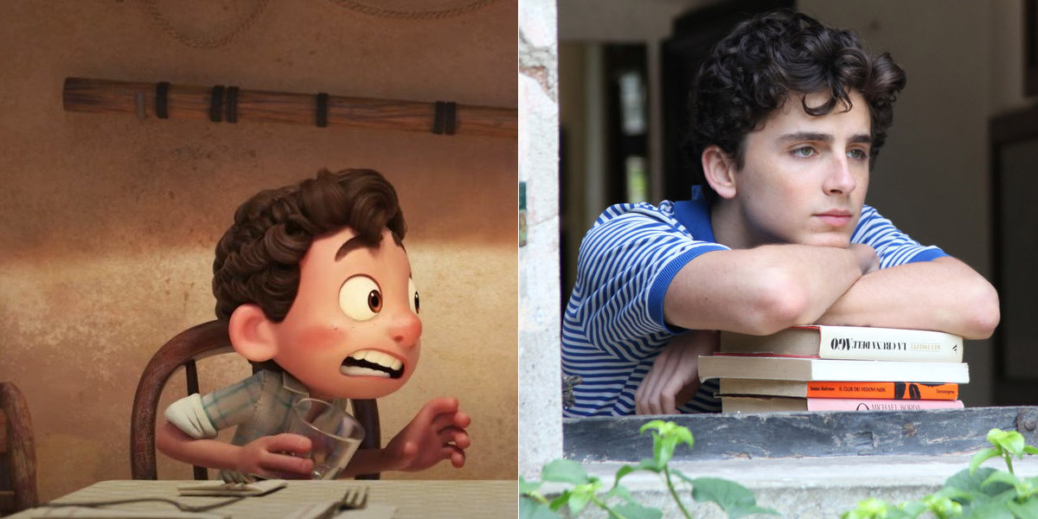 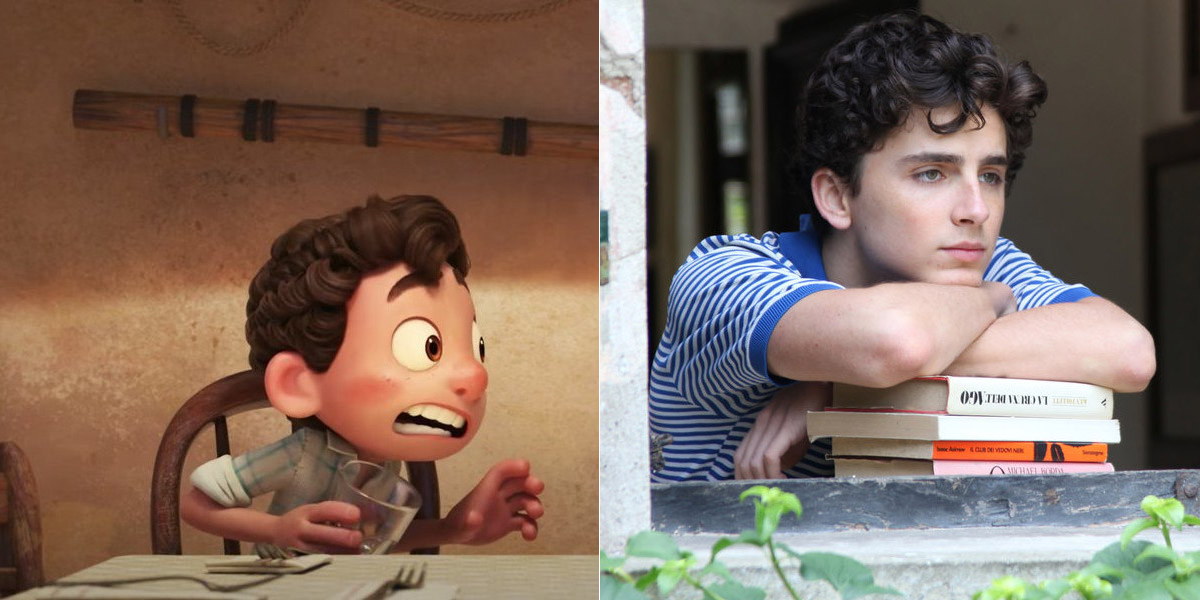 When you think about it like that, the comparisons are really just based on some visual parallels. The Italian countryside has a distinct look to it that both films have captured, and the two lead males in both films look kind of similar. Another odd, albeit farfetched connection the two films have is that the director of Call Me By Your Name’s first name is Luca. Is that weird? A little, but definitely nothing to build a case on.