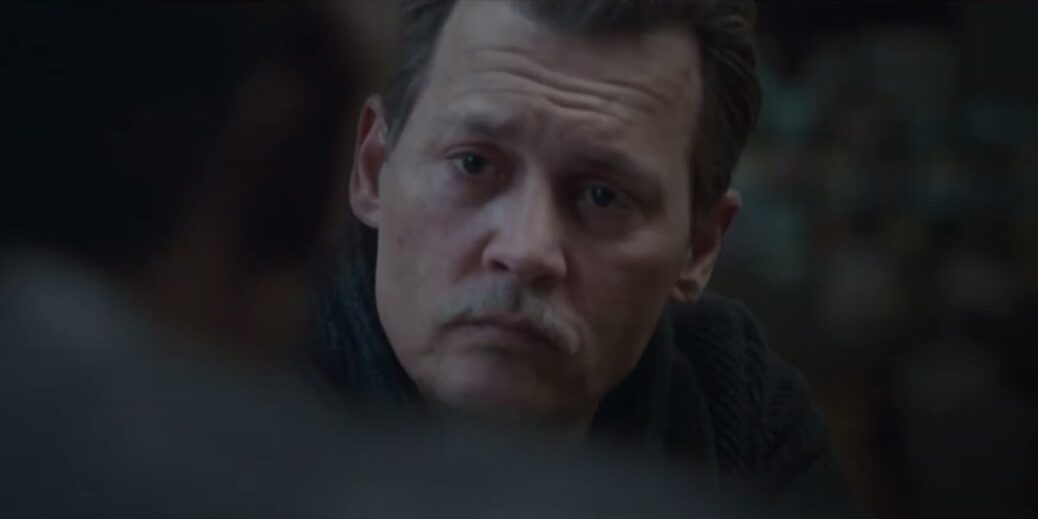 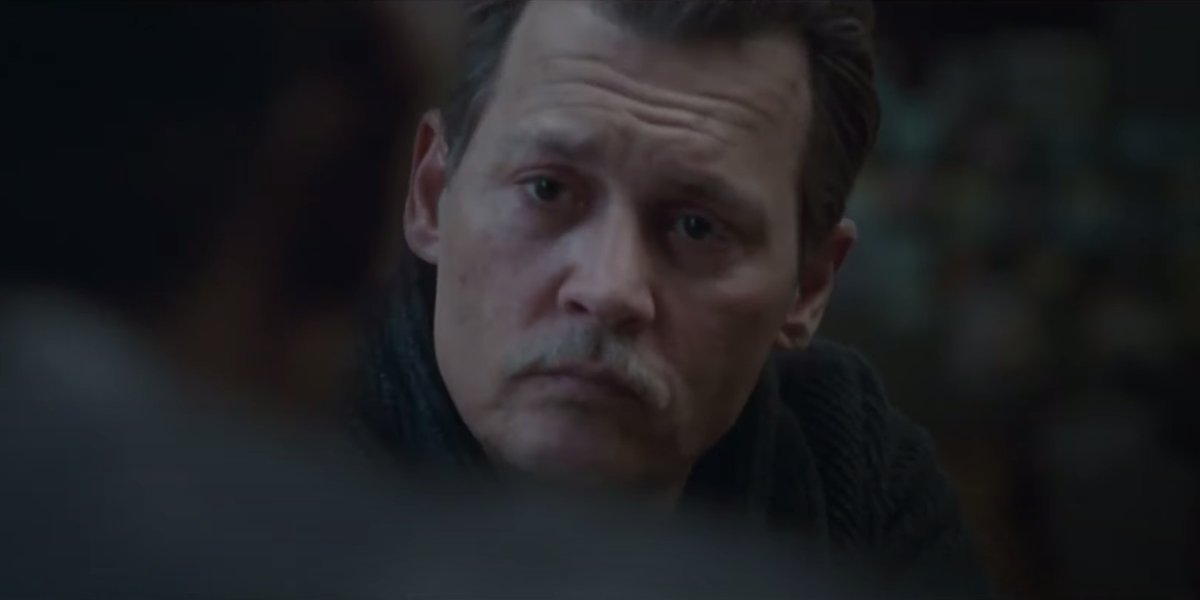 A quick recap for those unfamiliar with the project: City of Lies attempts to tell the story of detective Russell Poole (Johnny Depp). As he tried to solve the murders of Biggie and Tupac after they occurred in 1997, he’s drawn back to those events after a journalist (Forest Whitaker) enlists him in trying to set the record straight 20 years later. As you’ll see in the trailer, it’s not exactly an open and shut case, with plenty of risk and danger involved in the proceedings. Though the story surrounding director Brad Furman’s film is potentially as intriguing as the subject matter it attempts to tackle.