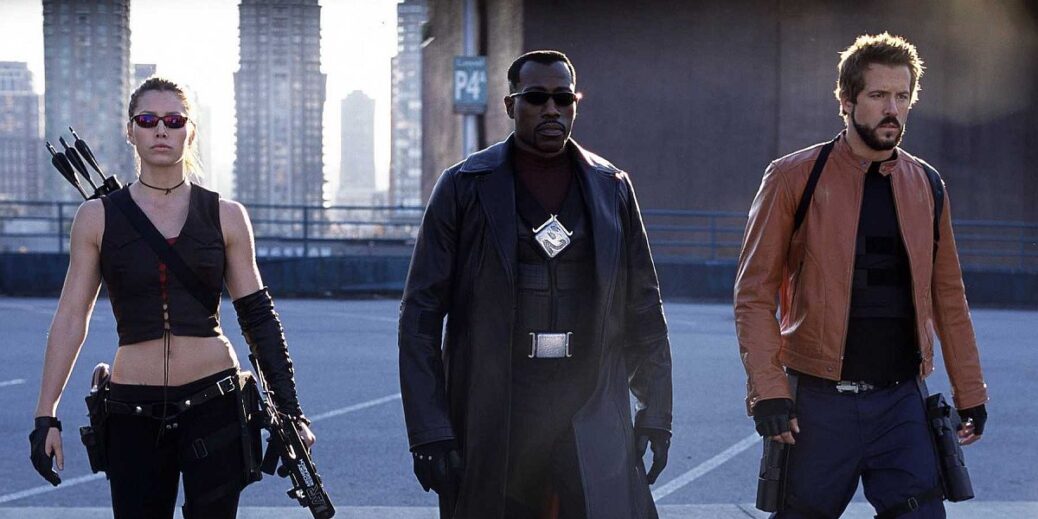 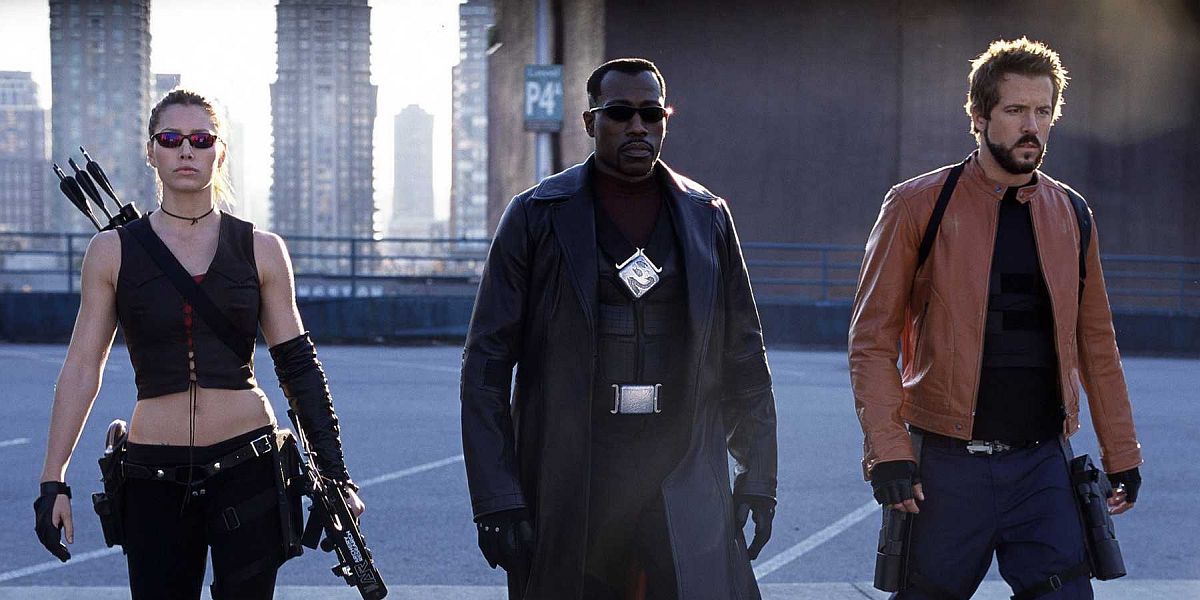 The boom of comic book movies today is often traced back to the success of Sam Raimi’s Spider-Man and the first X-Men movie in the early 2000s. However, the first Blade movie, starring Wesley Snipes as the vampire hunter, came out in 1998– and that movie was such a hit it spawned a pair of sequels. While not always recognized as an early Marvel movie, Blade was actually made a more popular character thanks to the success of the films. They also made Snipes a bigger star, which makes it somewhat shocking to learn that people didn’t want him to take the job.