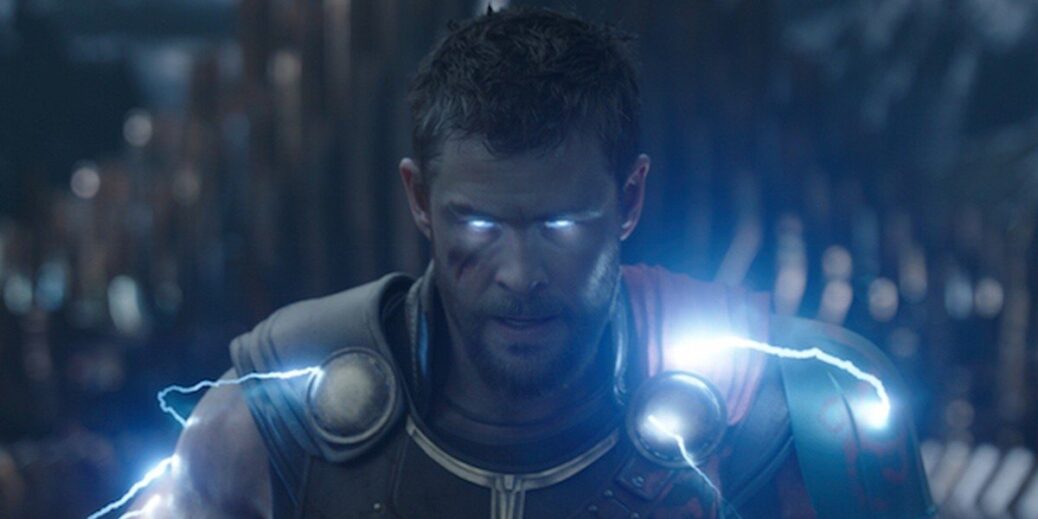 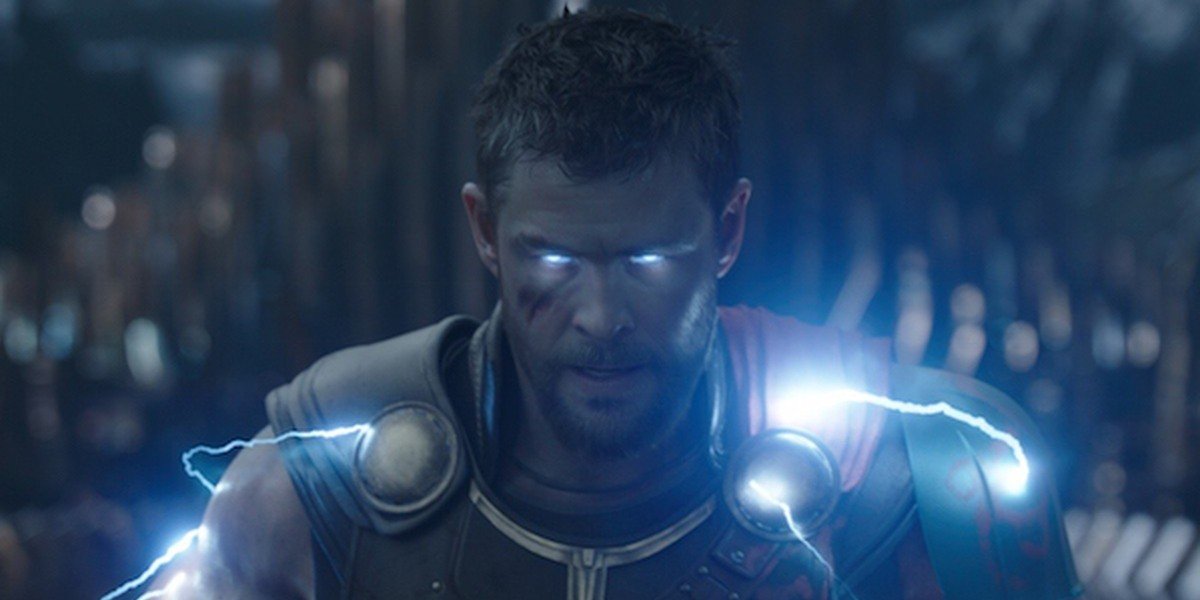 Marvel Studios has a number of different films and TV shows on the docket, with each currently in different stages of production. One of those films is Thor: Love and Thunder, which is currently shooting in Australia, under the watchful eye of writer-director Taika Waititi. Given the immense success of its 2017 predecessor, Thor: Ragnarok, there are major expectations for the film. But this doesn’t appear to phase Waititi, as he recently took the time to share some positive sentiments and reveal how much longer filming is slated to last.