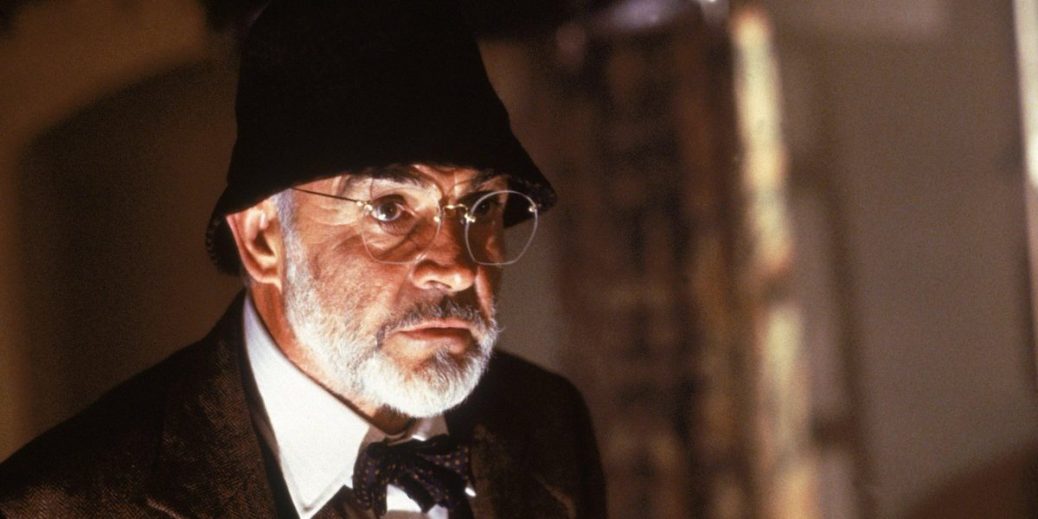 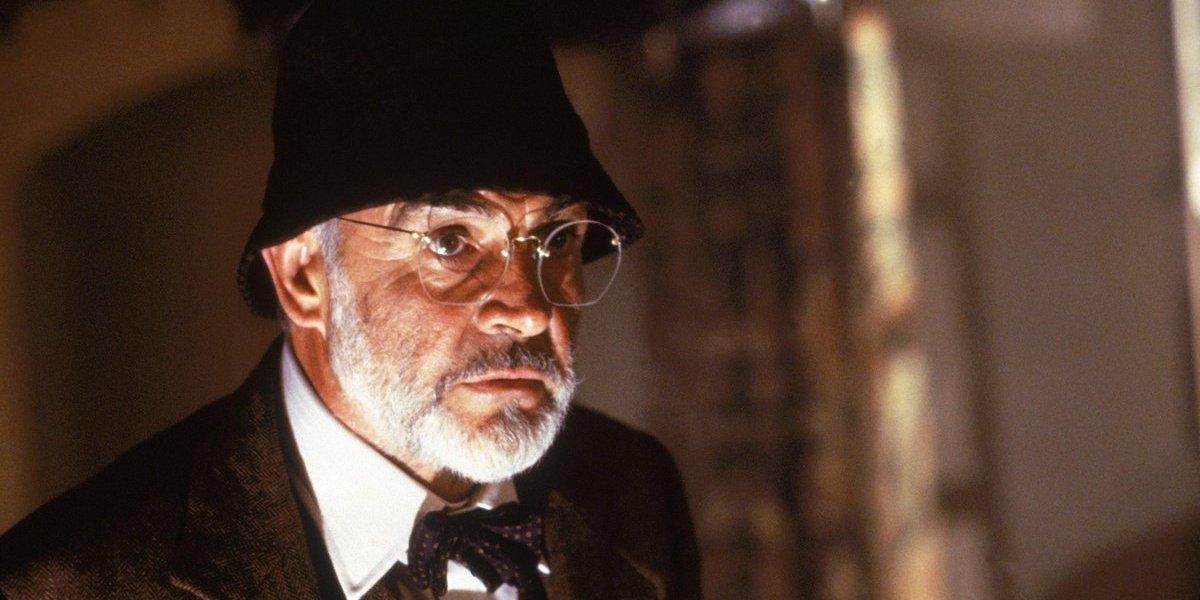 Director Jon Amiel has a reputation for making absolutely entertaining movies, like The Man Who Knew Too Little and The Core, that, while being totally underrated, attract a pocket of die-hard fans. Amiel’s contribution to the Sean Connery hall of fame is no exception, as Entrapment saw the Scottish actor stealing more than just a bunch of money and antiquities alongside co-star Catherine Zeta-Jones. Seeing as 1999 was the year that Pierce Brosnan would play in a similar, but more racy playground in The Thomas Crown Affair, the fact that Entrapment was a smash hit just shows that even with the younger kids in town, Connery still had a way with audiences.