UK interest rates raised to 1.25% by Bank of England 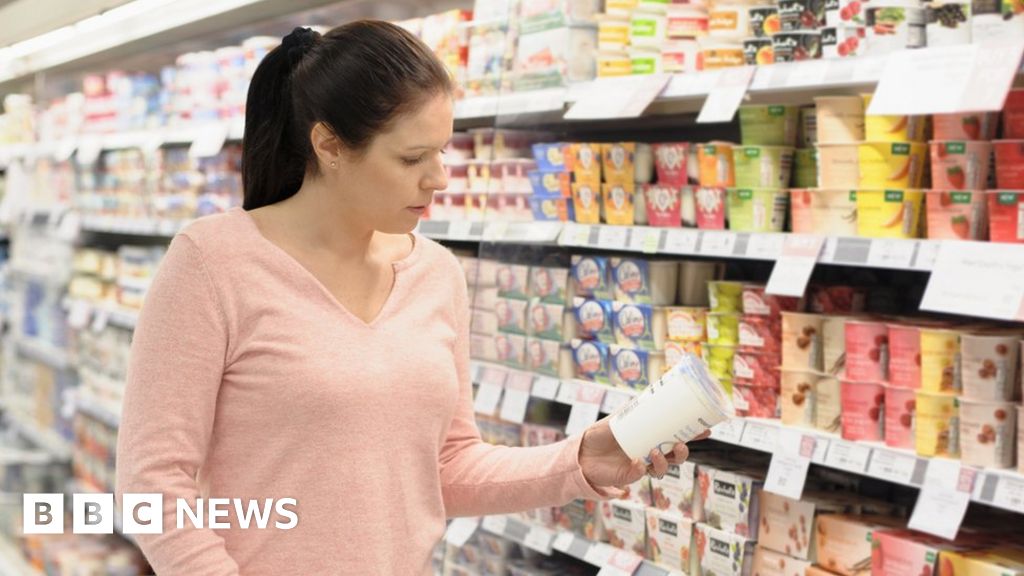 The Bank has also stopped giving guidance that more rates are on the way, and instead replaced that wording with an assurance that it will respond “forcefully” to any signs that inflation is becoming persistent. Three members of the nine member committee voted for an even bigger rise of 0.5%, in the aftermath of the bumper 0.75% rise in rates in the USA overnight. The Bank pointed to measures of core inflation, which strip out volatile energy prices for example, being significantly higher in the UK than in the euro area.