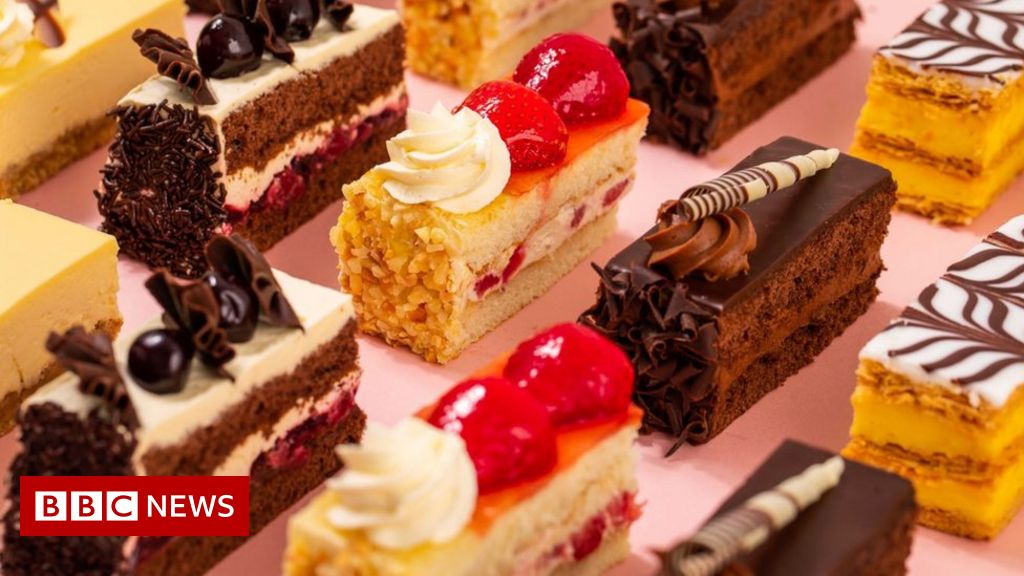 There had been a similar failure 10 months earlier, when Carillion, a giant construction and services group, also ran out of cash. With Carillion, there were more warnings, but eventually its accounts also proved to be wildly at odds with the reality of its financial position. Its demise led to calls for changes to how audits are conducted, and when the bakery chain went under, those calls became deafening.