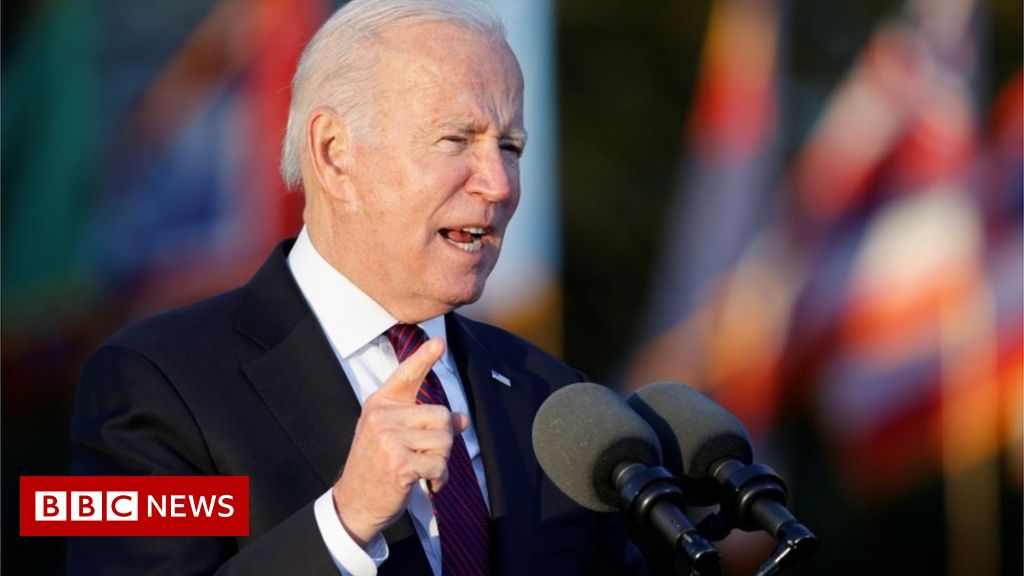 The other bill, known as the Build Back Better Act, still faces an uncertain future in Congress. Progressive Democrats had hoped to pass that bill alongside the infrastructure package, but faced resistance from moderates who asked that the Congressional Budget Office (CBO) first release a forecast of how much it will add to the national debt.