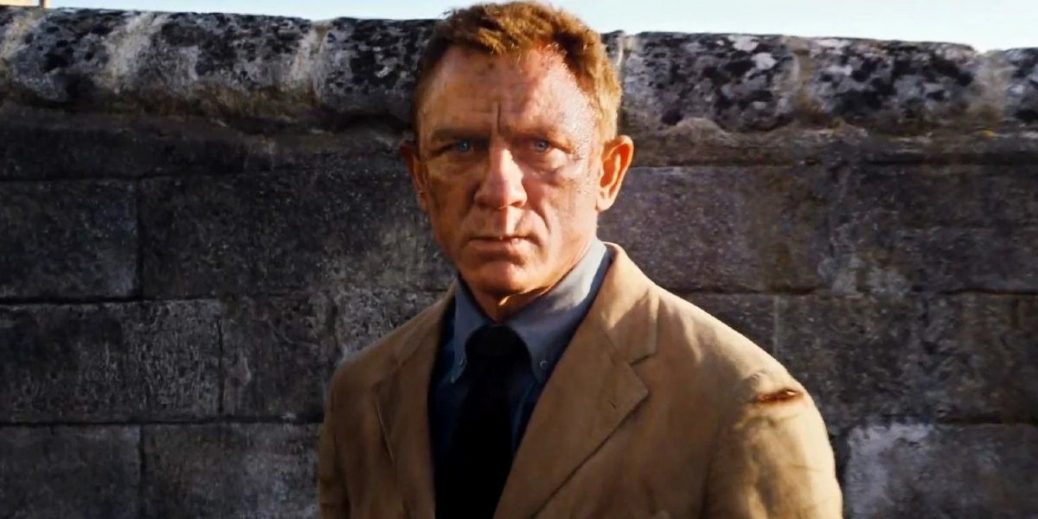 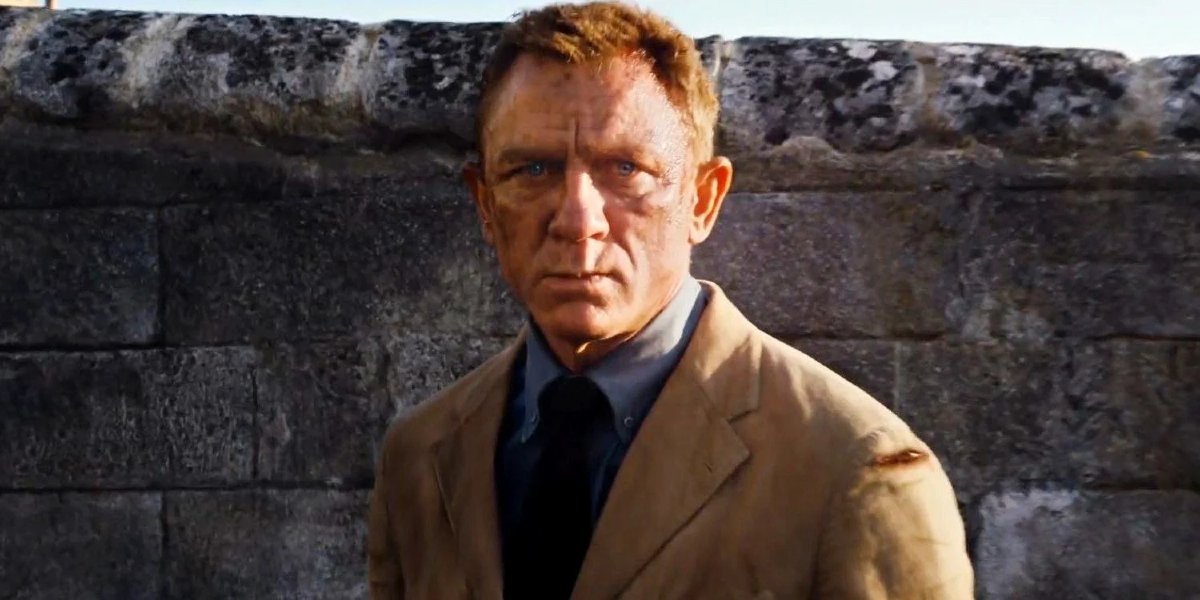 With an image that looks like it’s taken from 007’s efforts to storm the mysterious hideout of the coolly evil Safin (Rami Malek), complete with assistance from Lashana Lynch’s fellow 00, Nomi, No Time To Die shows the other half of the Bond coin in its latest November pitch. Wearing more tactical gear than we saw in his last, tuxedoed one-sheet, Daniel Craig has his gun raised, in mid-running stance, and the film’s logo and timeframe laid out before him. Some may be slowing down their theatrical plans, but at this moment, James Bond is still on the move.