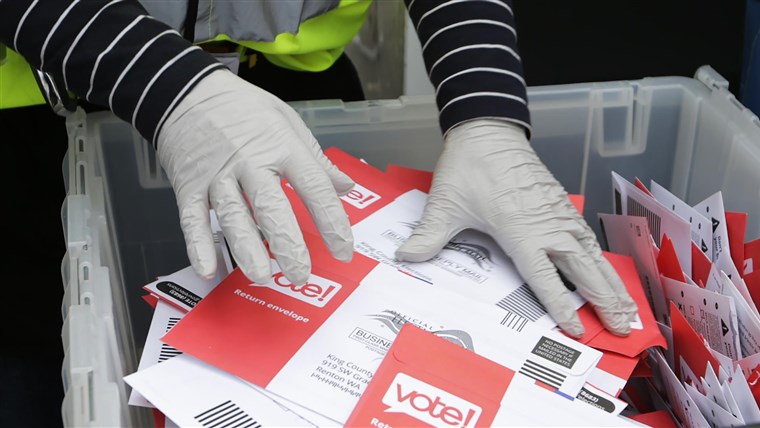 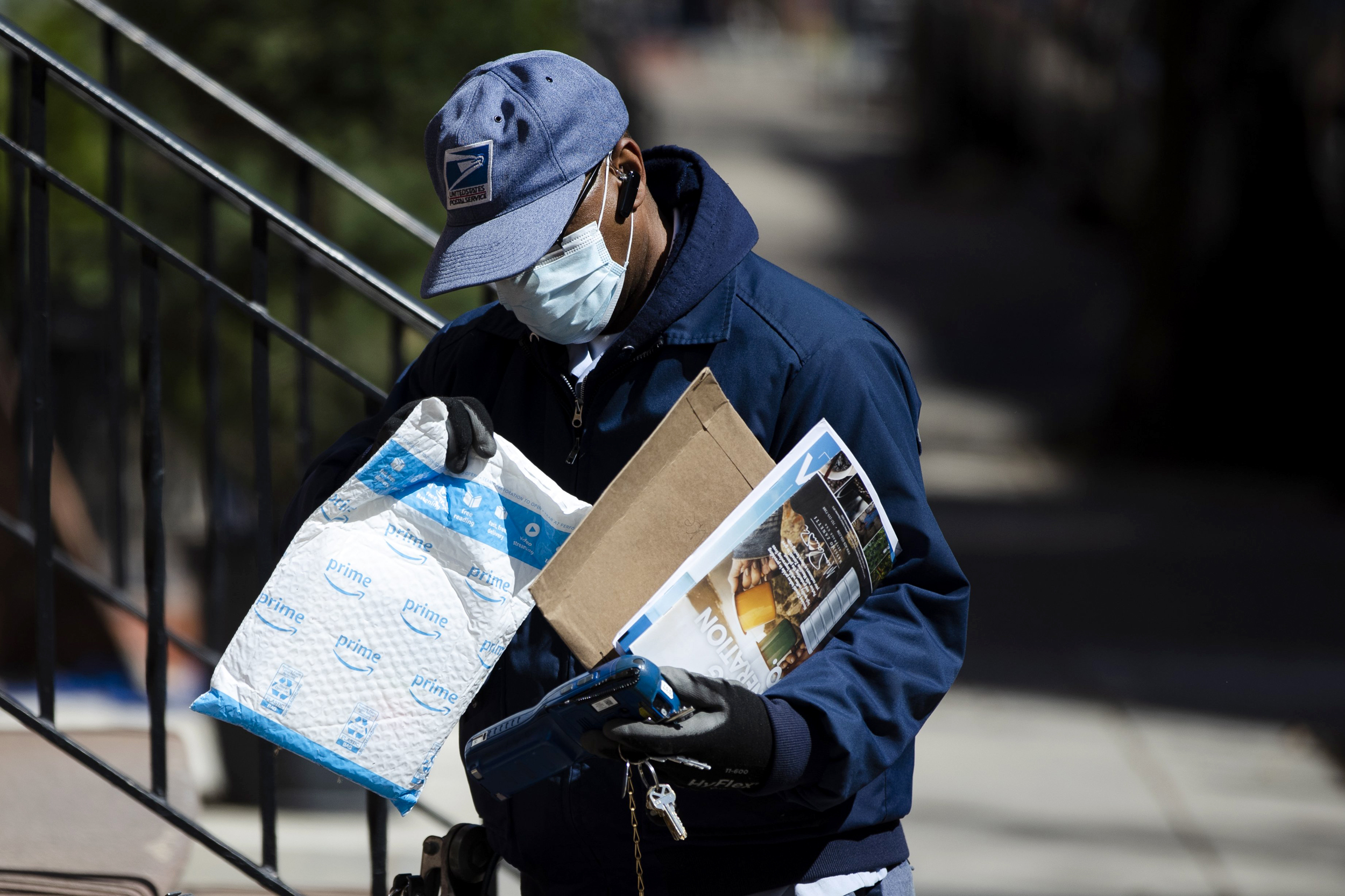 The U.S. Postal Service says it’s unlikely there will be enough time to request, complete and return mail-in ballots in Pennsylvania to be counted for the Nov. 3 presidential election.

Thomas J. Marshall, general counsel and executive vice president of the agency warned in a July 29 letter to State Secretary Kathy Boockvar of “a risk that ballots requested near the deadline under state law will not be returned by mail in time to be counted under your laws as we understand them.”

The letter was revealed Thursday in a filing that’s part of an ongoing lawsuit by a group of Pennsylvania voters who want state officials to extend the counting deadline beyond Election Day as a result of anticipated U.S. Postal Service delays for mail-in ballots.

The USPS did not immediately respond to request for comment Thursday night.

State officials, including Boockvar, said in the filing Thursday that the plaintiffs were correct in claiming that there will be mail delays; state officials now say the deadline to receive mail-in ballots should be extended three days beyond Nov. 3 so long as there’s not evidence a ballot was mailed after Election Day.

The concerns about mail delays and whether votes sent via the Postal Service will be counted come amid a political battle over providing funding for the agency so it can gear up to handle the extra volume.

Pennsylvania last year passed a law that allows all its voters to vote by mail. Social distancing because of the pandemic has inspired officials coast-to-coast to limit polling places and encourage citizens to use the mailbox.

But President Donald Trump believes the American mail-in voting tradition, with roots as far back as the Civil War, invites fraud. There’s no evidence of widespread voter fraud in the United States, according to numerous investigations and studies.

He’s vowed to block extra funding — $3.6 billion has been proposed by congressional Democrats — for the Postal Service.

“Now, they need that money in order to have the post office work, so it can take all of these millions and millions of ballots,” Trump said on Fox Business Network on Thursday. “But if they don’t get those two items, that means you can’t have universal mail-in voting, because they’re not equipped to have it.”

In June, a major Trump donor, Louis DeJoy, was installed as postmaster general, and over the weekend, he announced a major shakeup of the service’s top leadership.

Pennsylvania has stated voters can request a ballot as late as Oct. 27.

Marshall’s letter casts doubt over the time frame, saying the Postal Service’s “delivery standards” are “incompatible” with those deadlines.

He recommended that completed ballots be mailed no later than Oct. 27 so they can make the Election Day deadline and be counted.

The filing by state officials calls that a new development that would suggest the judge in the case needs to approve a three-day deadline extension for completed ballots to be returned so they may be counted.

“Respondents do not expect that such an extension would create any significant delay in the reporting of Pennsylvania’s election results,” it states.

One of the Trump administration’s objections to voting by mail is the fear that it will delay the election and cast doubts on the results.

“Are all these stories right about the fact that these elections will be fraudulent, they’ll be fixed, they’ll be rigged?” Trump said July 30. “And everyone is looking at it, and a lot of people are saying, ‘You know, that probably will happen.'”

Dennis Romero writes for NBC News and is based in Los Angeles.