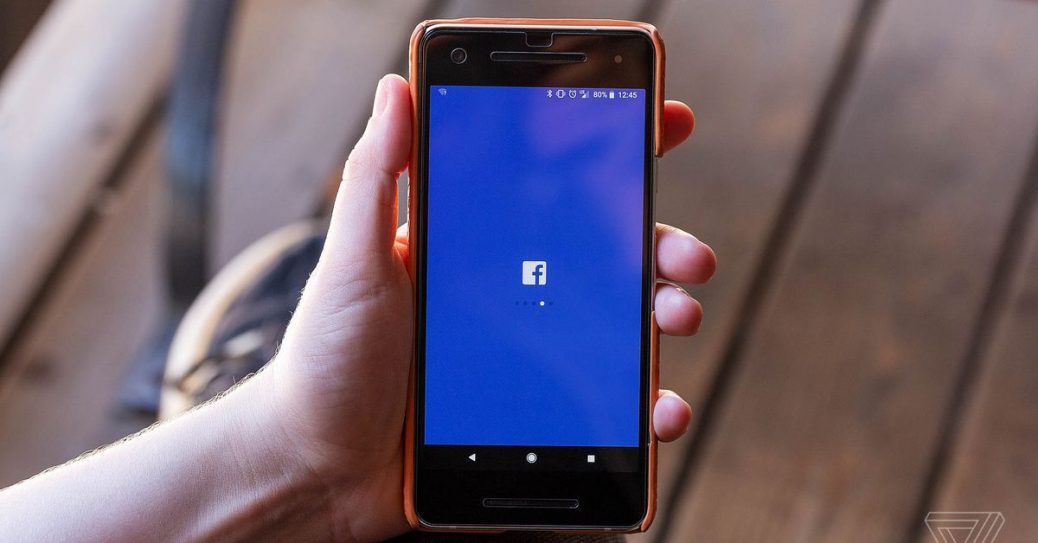 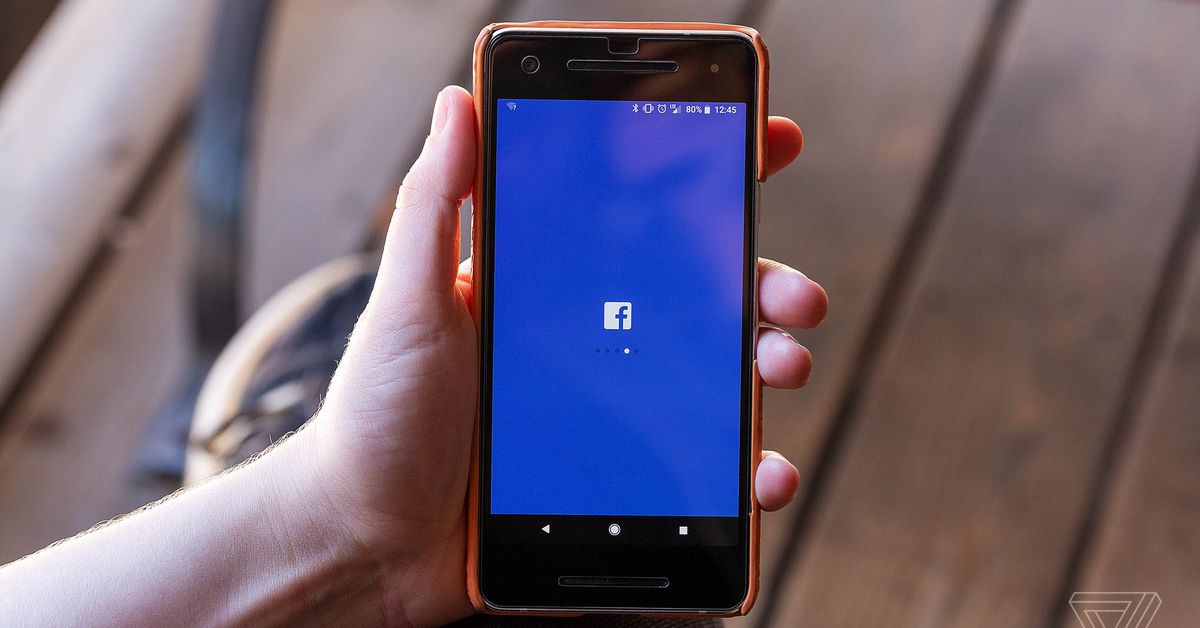 Facebook is launching a new digital platform that will let event organizers create paid online events to try to fill the gap created by the COVID-19 pandemic, the social media giant announced on Friday.

But there’s one catch: the platform is going to cost event organizers and businesses more on iOS, as Facebook says Apple is refusing to waive its standard App Store fees or allow the company to use its own in-app payment processing system it says would help small business owners and page operators keep more of the money they generate.

“We asked Apple to reduce its 30% App Store tax or allow us to offer Facebook Pay so we could absorb all costs for businesses struggling during COVID-19. Unfortunately, they dismissed both our requests and [small businesses] will only be paid 70% of their hard-earned revenue,” says Fidji Simo, the head of Facebook’s main app, in a statement.

“To support small businesses and creators, Facebook will not collect any fees from paid online events for at least the next year,” Simo adds. “For transactions on the web, and on Android in countries where we have rolled out Facebook Pay, small businesses will keep 100% of the revenue they generate from paid online events.” Simo, on a call with reporters on Friday, further clarified that this policy would remain in effect “while communities remain closed for the pandemic.”

The new feature, part of the main Facebook app, is designed for page owners to “create an online event, set a price, promote the event, collect payment and host the event, all in one place,” Simo explains. The goal is to help small businesses and those in the entertainment and live event space try to start earning money again, following the devastating economics effects of the pandemic. Simo says Facebook saw live broadcasts from pages double in June of this year compared to that time a year prior. The company says pages in 20 countries around the world can start charging for online events, and it has a list here regarding eligibility.

This is just the second harsh condemnation of Apple we’ve seen from Facebook in the last week. It also joins a growing swell of anti-App Store sentiment from the tech and gaming industries over Apple’s App Store policies and its rules banning or restricting how game companies can offer cloud services and custom in-app payment options. Just yesterday, Apple removed Epic Games’ Fortnite from the App Store after Epic implemented its own in-app payment processing system, leading Epic to file an antitrust lawsuit agains the company (and Google as well for doing the same).

Earlier this month, Facebook rebuked Apple for forcing it to remove a key component of its new Facebook Gaming app — the ability to play mini games within the app powered by its browser-based Instant Games platform — to get the software approved in the App Store. Apple never gave a formal explanation. Instead, the company pointed The Verge and others to a section of its App Store guidelines, section 4.7, that dictates how developers can implement HTML5-based games into their apps. IT appears Facebook’s use of in-app mini games in some way violates these rules, though it’s not clear which ones in particular.

“Even on the main Facebook app and Messenger, we’ve been forced to bury Instant Games for years on iOS,” Facebook Gaming chief Vivek Sharma said in a statement to The Verge at the time. “This is shared pain across the games industry, which ultimately hurts players and devs and severely hamstrings innovation on mobile for other types of formats, like cloud gaming.”

Facebook says it even tried appealing that section of the App Store guidelines under a new rule Apple introduced at this year’s WWDC, following a rather public dustup with software company Basecamp over its new email service Hey. Instead, Facebook says Apple gave it the cold shoulder. “We even appealed the guideline under the new app review process announced at WWDC,” a Facebook spokesperson told The Verge. “We did not receive a response.”