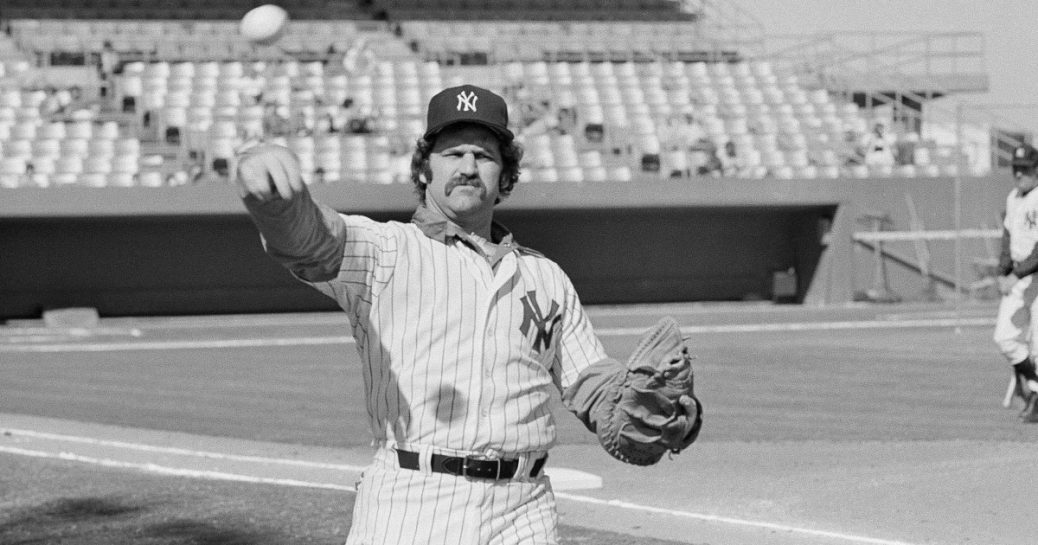 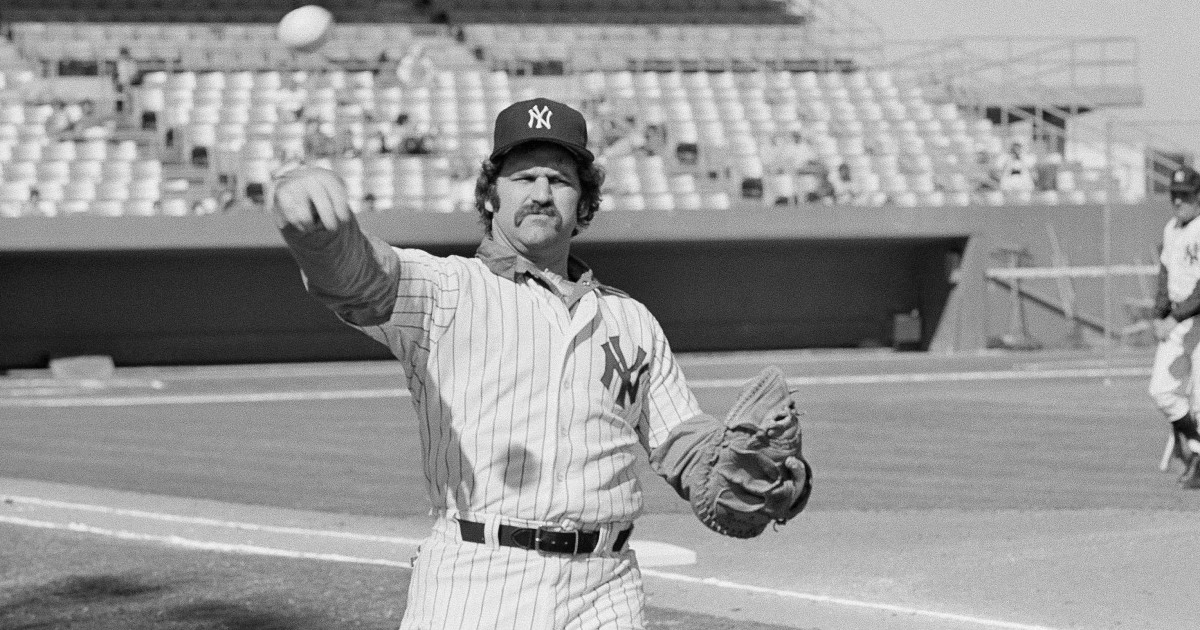 Thurman Munson, the catcher and team leader of the New York Yankees, was killed in a plane crash on this date in 1979 while he was practicing takeoffs and landings at Akron-Canton Airport near his home in Ohio.

Munson was trying to land his Cessna Citation twin-engine jet which he had recently purchased, but the plane fell 1,000 feet short of the runway and burst into flames.

Two men who were aboard the plane with Munson survived the crash — flight instructor David Hall and Jerry D. Anderson, both from Canton.

A look at memorable games and outstanding sports performances on Aug. 2 through the years:

1959 — Bob Rosburg from Palo Alto rebounded from a six-stroke deficit when he shot a a four-under-par 66 and won the PGA Championship at Minneapolis Golf Club in St. Louis Park, Minn. Rosburg finished with a total of three-under 277, a stroke ahead of Jerry Barber and Doug Sanders. It was Rosburg’s only major tournament win and he would later spend three decades as a course reporter for ABC.

1967 — The expansion New Orleans Saints played their first NFL preseason game and lost to the Rams 16-7 before a crowd of 26,364 at Anaheim Stadium. The Saints, who were coached by former Rams wide receiver Tom Fears, lost their first seven regular-season games before they beat the Philadelphia Eagles at Tulane Stadium 31-24. New Orleans finished the season with a 3-11 record.

1992 — Vitaly Scherbo of Belarus, competing for the Unified Team composed of athletes from former Soviet republics, won four gold medals in one day — vault, rings, pommel horse and parallel bars — that gave him a total of six for the Summer Games at Barcelona, the most won by a gymnast in a single Olympics.

1996 — Fighting a hamstring injury with one attempt left in the long jump at the Atlanta Summer Games, Jackie Joyner-Kersee soared from sixth place and into third, successfully ending her Olympic career with a bronze medal. Joyner-Kersee jumped 22 feet, 11 1/2 inches for her sixth Olympic medal.

1998 — Brandie Burton of San Bernardino closed with an even-par 72 for a tournament-record 18-under 270, and held on to win the Canadian Women’s du Maurier Classic by a stroke over Annika Sorenstam of Sweden. Burton’s score at Essex Country Club in Windsor was the lowest in relation to par at a women’s major, breaking Betsy King’s 17-under 267 at the 1992 LPGA Championship.

2005 — In the largest trade in NBA history, Antoine Walker was dealt from Boston to Miami in a transaction that included five teams and 13 players. The Heat acquired point guard Jason Williams and small forward James Posey from Memphis, and in return the Grizzlies received guard Eddie Jones from the Heat. The New Orleans Hornets and Utah Jazz were also involved in the deal. The trade topped the four-team, 12-player trade in 2000 that involved Patrick Ewing.

2012 — Gabby Douglas, known as “the Flying Squirrel,” was the third straight American gymnast and the first Black person to secure the sport’s biggest prize when she won the all-around title at the Summer Games in London. Her victory came two nights after she and her “Fierce Five” U.S. teammates won the team gold medal.