Midnight Sun: 6 Things We Hope To See In The New Twilight Book 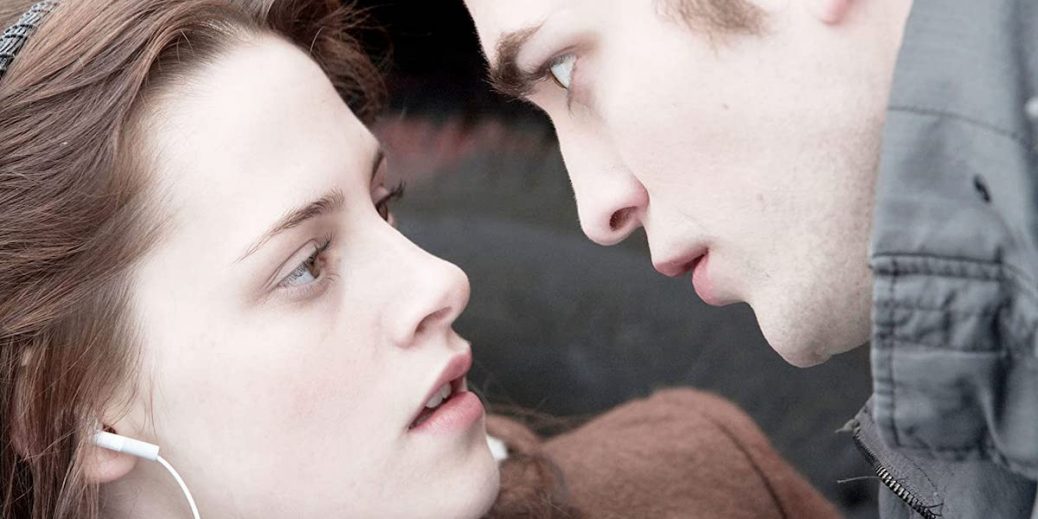 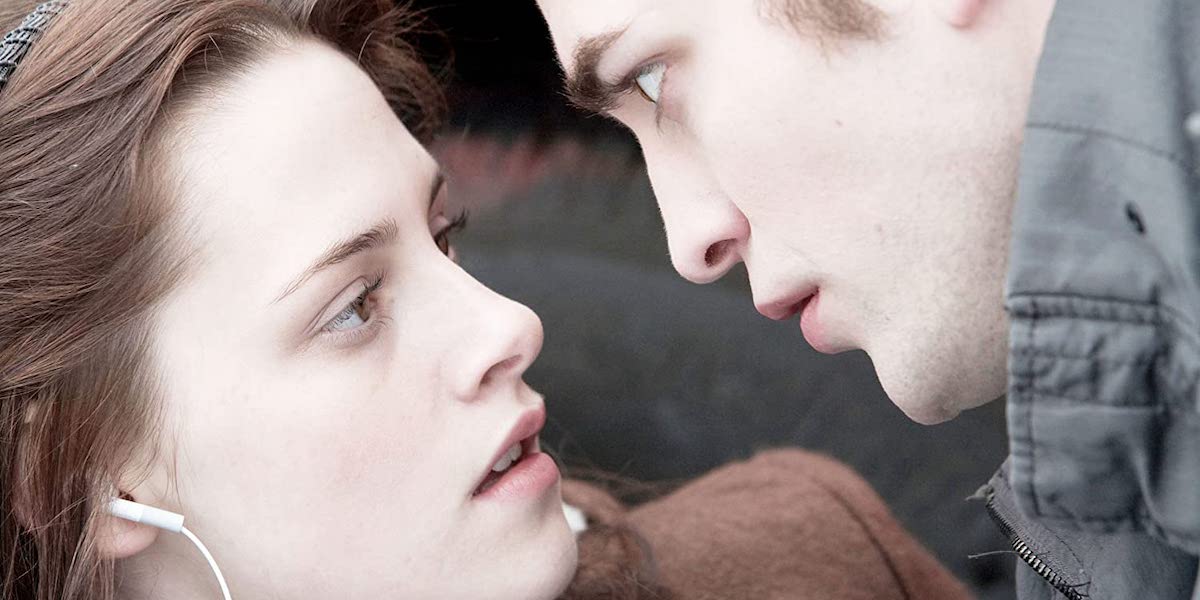 Edward’s True Thoughts About Turning Bella Into A Vampire

The last thing we’re curious to see in Midnight Sun is Edward Cullen’s thoughts regarding how to handle his budding love with Bella. When she is attacked by James, Edward has the option for a moment to allow her to become a vampire but he instead sucks the venom out and allows her to remain human. By the end of the book, Bella says she is ready to become a vampire at the high school prom but Edward refuses to allow her to.

That’s cute and all, but does he really believe this or is he putting on a front in order to save her from his fate? We’re especially curious about Edward’s thought process on staying with her instead of moving out of Forks and how Midnight Sun itself will leave the characters. Will we get the same ending or will it expand on the story in a legitimate way?