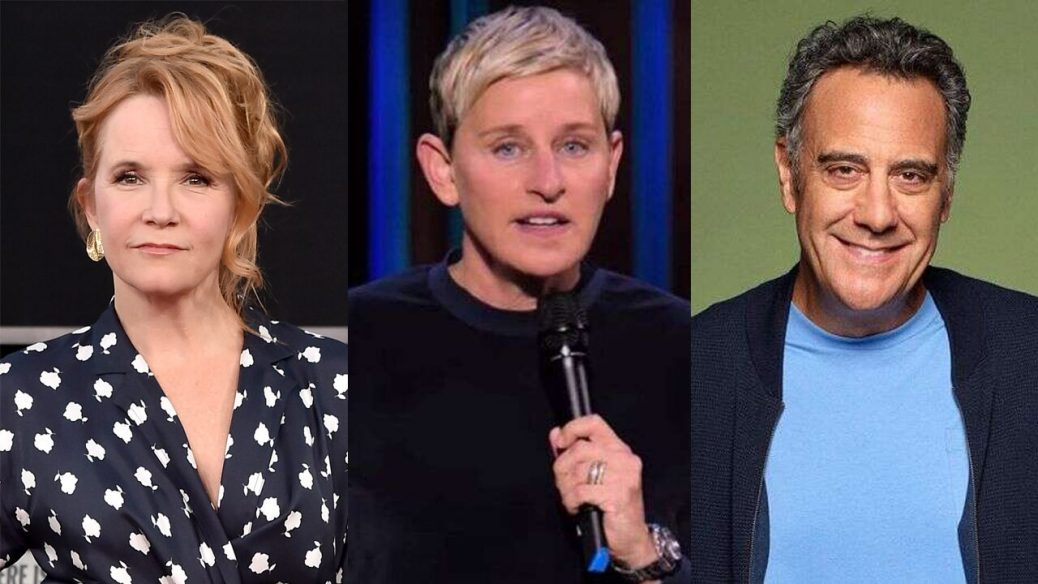 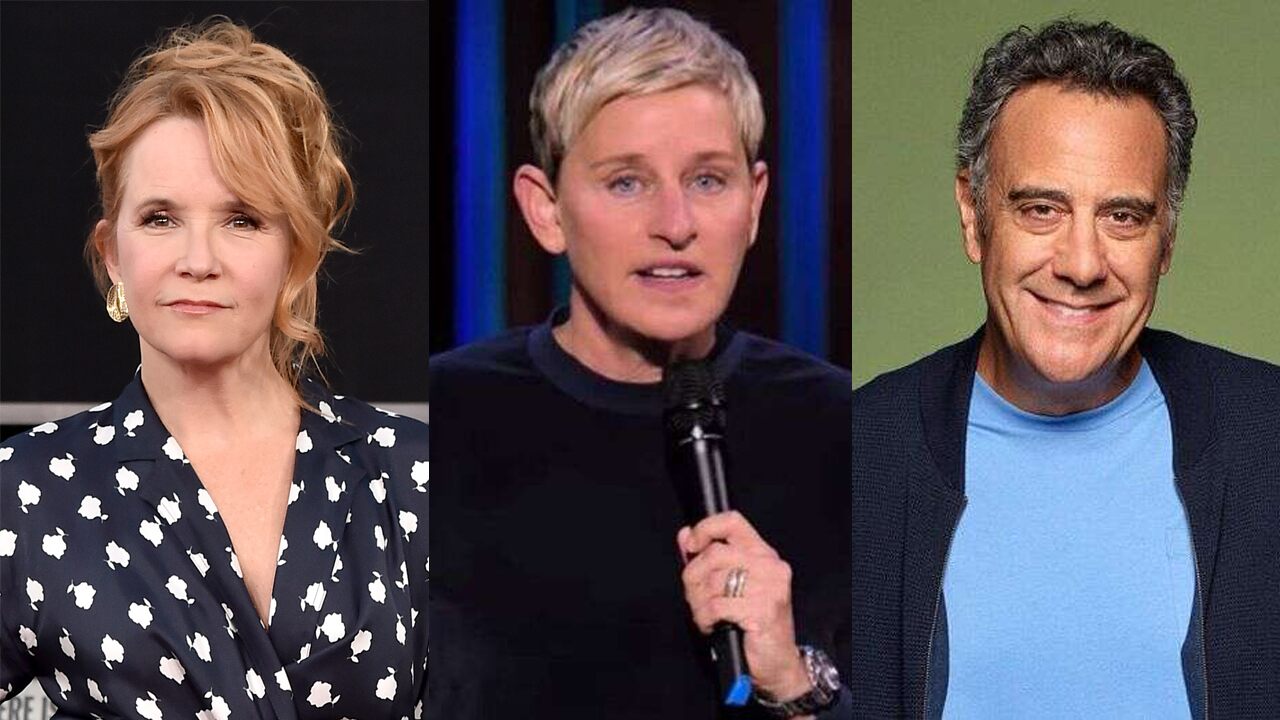 Last week, news broke that DeGeneres, 62, sent a note to her staffers to apologize for the poor work environment that employees have publicly accused her show of fostering in recent weeks.

In addition to complaints about the show in general, the comedian has herself been accused of rude behavior, including by her bodyguard from the 2014 Oscars, who called her “cold” and claimed she never even said hello to him.

When DeGeneres’ letter to her staffers leaked to the press on Thursday, actor Brad Garrett took to Twitter to react to the news, accusing the hostess of poor behavior by multiple accounts.

“Sorry but it comes from the top ⁦@TheEllenShow,” he wrote. “Know more than one who were treated horribly by her.⁩ Common knowledge.”

According to IMDb, Garrett, 60, has appeared on “The Ellen DeGeneres Show” on six occasions between 2004 and 2007.

The following day, after Garrett’s own comments made headlines, “Back to the Future” star Lea Thompson corroborated his claims by commenting on a news story.

“True story,” the 59-year-old actress simply wrote in reference to Garrett’s statement. “It is.”

A handful of others have publicly commented on DeGeneres’ behavior aside from the former bodyguard.

Dutch beauty blogger Nikkie de Jager was a guest on the show once and said that A-list stars were offered preferential treatment over herself.

Additionally, Australian radio host Neil Breen said that while he can’t speak to the comedian specifically, he had a “bizarre” experience when interviewing her, claiming he was told by her producers not to “look at” the daytime hostess.