TikTok has been under fire in Washington, as the Trump administration and some Democrats in Congress have been raising national security concerns about the Chinese-owned app. SOPA Images/SOPA Images/LightRocket via Gett hide caption 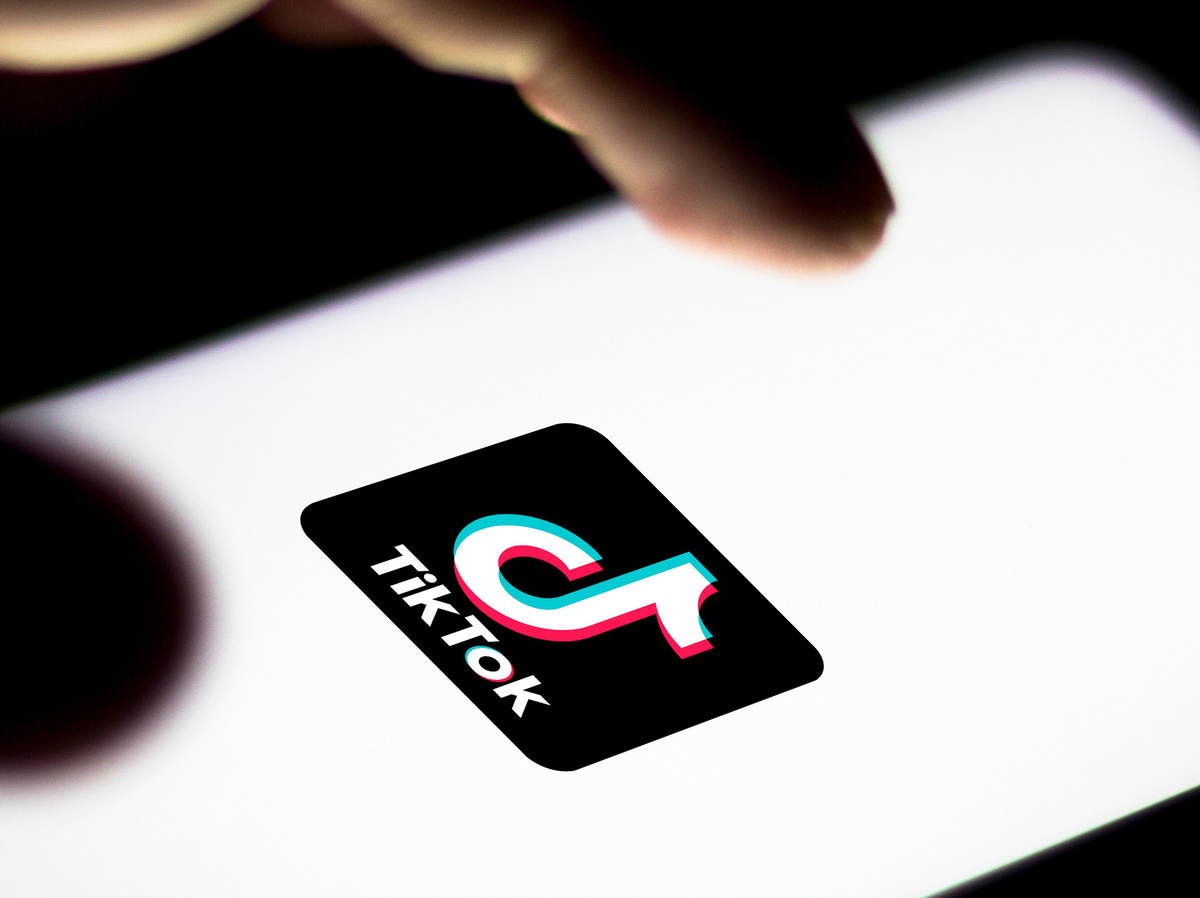 TikTok has been under fire in Washington, as the Trump administration and some Democrats in Congress have been raising national security concerns about the Chinese-owned app.

Microsoft is in talks to acquire TikTok, the hugely popular video-sharing app, according to a person familiar with the discussions.

If Microsoft buys TikTok, it will give the lumbering tech giant ownership of one of the trendiest social media platforms, favored by the youngest digital users coveted by all of Silicon Valley. Microsoft is said to be just one of a number of interested buyers of the app.

For months, TikTok has been the go-to platform for teens and millennials to showcase and spread comedy routines, dance challenges and political activism. Since the pandemic began, TikTok’s popularity has surged worldwide, logging in more than 180 million downloads in the U.S. alone, according to research firm Sensor Tower.

TikTok has also come under increasing scrutiny in Washington because it is owned by ByteDance, a Chinese company worth $100 billion.

The talks come just as the Trump administration is considering action against TikTok, including an executive action banning TikTok.

“We may be banning TikTok,” Trump told reporters earlier on Friday, before taking off to Florida. “We’ll see what happens.”

The Trump administration and some Democrats in Congress have been raising alarms over the possibility of the Chinese government compelling TikTok to turn over personal data of millions of Americans. While there is no hard evidence that such data collection is occurring, Trump officials see the threat TikTok poses as real and for weeks now have been considering ways to ban TikTok or force it to sever ties with ByteDance.

For its part, TikTok says it has never turned over any data to the Chinese Community Party, nor have Chinese officials ever asked for the data.

TikTok publicly discloses the data it collects on users, including what messages are exchanged, what videos are watched on the app, online browsing history and access to the contacts on a user’s phone. Technology experts say that level of data collection is in line with other smartphone apps.

The person familiar with the acquisition talks pointed to the popular gay dating app Grindr as a possible model for TikTok.

Earlier this year, U.S. officials approved the sale of Grindr to a group of American investors. The agreement was approved by the Committee on Foreign Investment in the United States, the same panel now examining TikTok.

In particular, the committee is now reviewing ByteDance’s purchase of Musical.ly, a video-sharing service that become popular in the U.S. but was then relaunched as TikTok and became the first Chinese-based app to become a huge global hit.

This deal would address the fears over Chinese ownership — worries the company has forcefully battled against.

TikTok’s corporate owner is based in Beijing, but the company has long said it stores its data in Virginia. Its backup servers are in Singapore, and it says Chinese officials do not have access to them.

Still, TikTok has been accused of using its algorithms to demote topics like Black Lives Matter and of censoring content to please the Chinese Communist Party.

In a nod to the concerns from Washington, TikTok’s newly-minted CEO Kevin Mayer announced this week that the company would take an unusual step toward transparency. It will open up its algorithms, as well as its content moderation decisions and data collection, to the public, he wrote.

“We will not wait for regulation to come,” Mayer wrote. “Experts can observe our moderation policies in real-time, as well as examine the actual code that drives our algorithms. This puts us a step ahead of the industry, and we encourage others to follow suit.”

In the same announcement, Mayer announced TikTok would hire 10,000 workers in the U.S.

His statement was also a response to competition from Facebook. The social media giant plans to launch a feature similar to TikTok next month. It is reportedly offering hundreds of thousands of dollars to lure TikTok stars to its service.

Mayer called Facebook’s forthcoming feature a “copycat” service “disguised as patriotism and designed to put an end to our very presence in the US.”